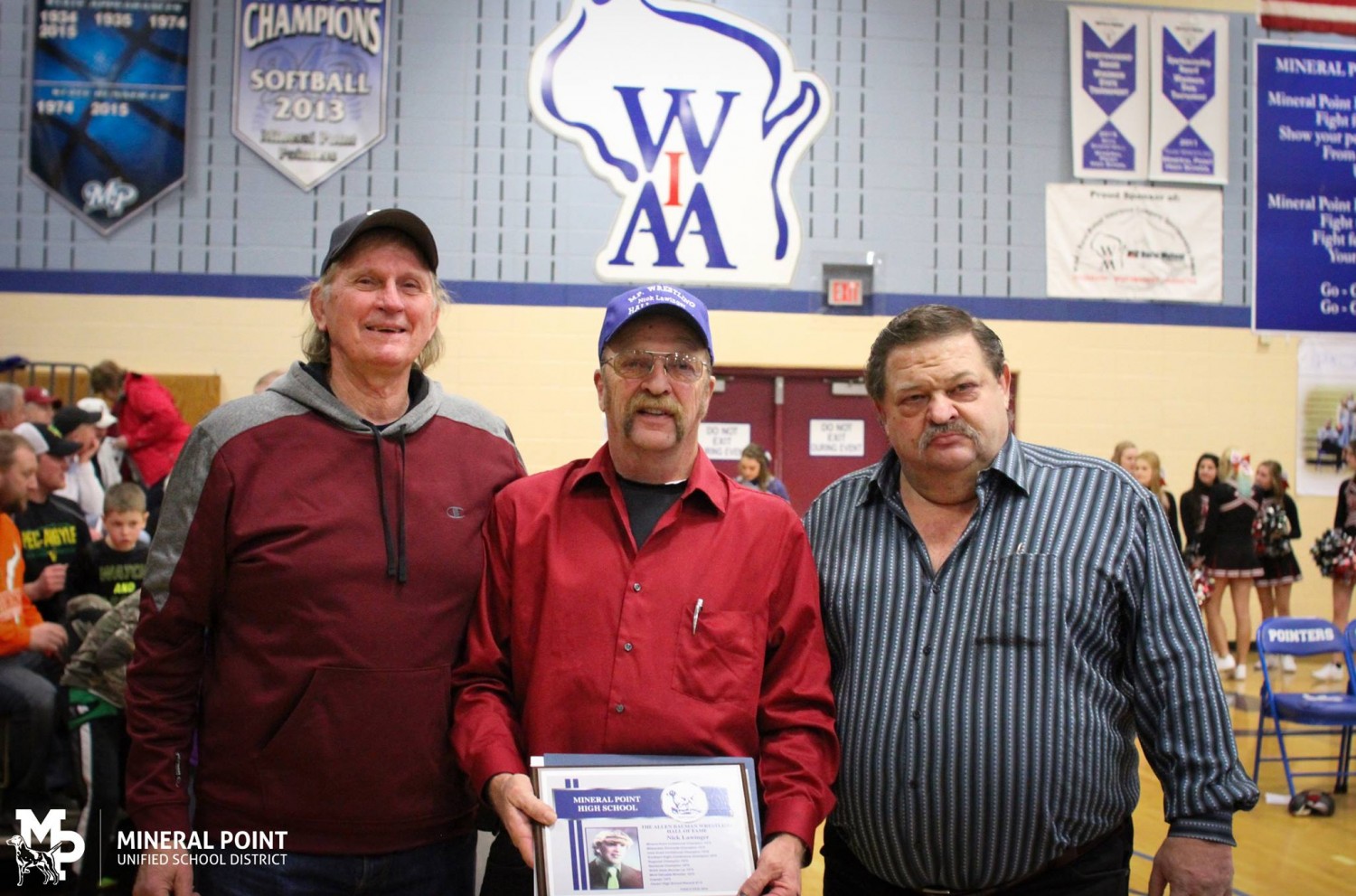 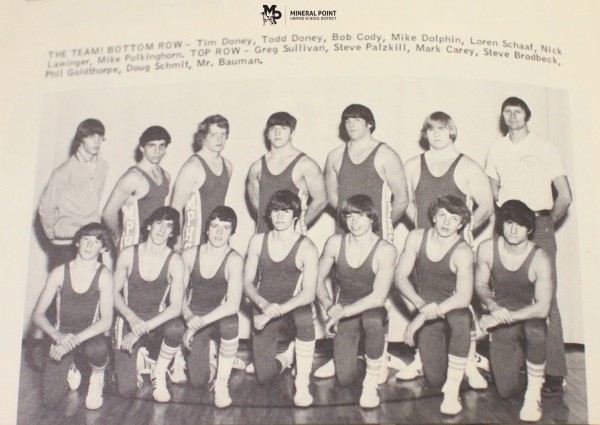 Friday evening, January 8, prior to the wrestling match vs. Darlington/Black Hawk, Nick Lawinger was inducted into the Al Bauman Hall of Fame.