The Mineral Point Basketball Hall of Fame recently welcomed its second class.  Originally the group was to be recognized last weekend, but due to the pandemic, the group will be recognized at a game early next basketball season.

Here is a look at this year’s class:

Mike was a two-time first-team all-conference performer in the Southern 8 Conference.  As a senior, he was named conference MVP.  Mike also played in the first-ever Wisconsin Basketball Coaches Association (WBCA) All-Star game.  He scored 896 points in his career at Mineral Point averaging 19 points per game as a senior.  Mike played collegiately at UW-Platteville.

Jamie was a four-year starter at Mineral Point where he scored 1228 points, grabbed 533 rebounds, and dished out 320 assists in his career.  Jamie was a two-time MVP of the SWAL II and was first-team all-conference three times. Jamie was a WBCA (Wisconsin Basketball Coaches Association All-Star) and was named first-team Wisconsin State Journal All-Area and Telegraph Herald first-team All-Area.

Jessi was a four-year starter at Mineral Point.  She scored 1065 points in her career, along with 557 rebounds and 307 assists.  She was a three-time first-team all-conference performer and was conference MVP in 2004-05.  Jessi played collegiately at UW-Stevens Point where she was a four-year letter winner, served as team captain, earned honorable mention all-conference and earned the Pointer Award for embodying what it means to be a Pointer. 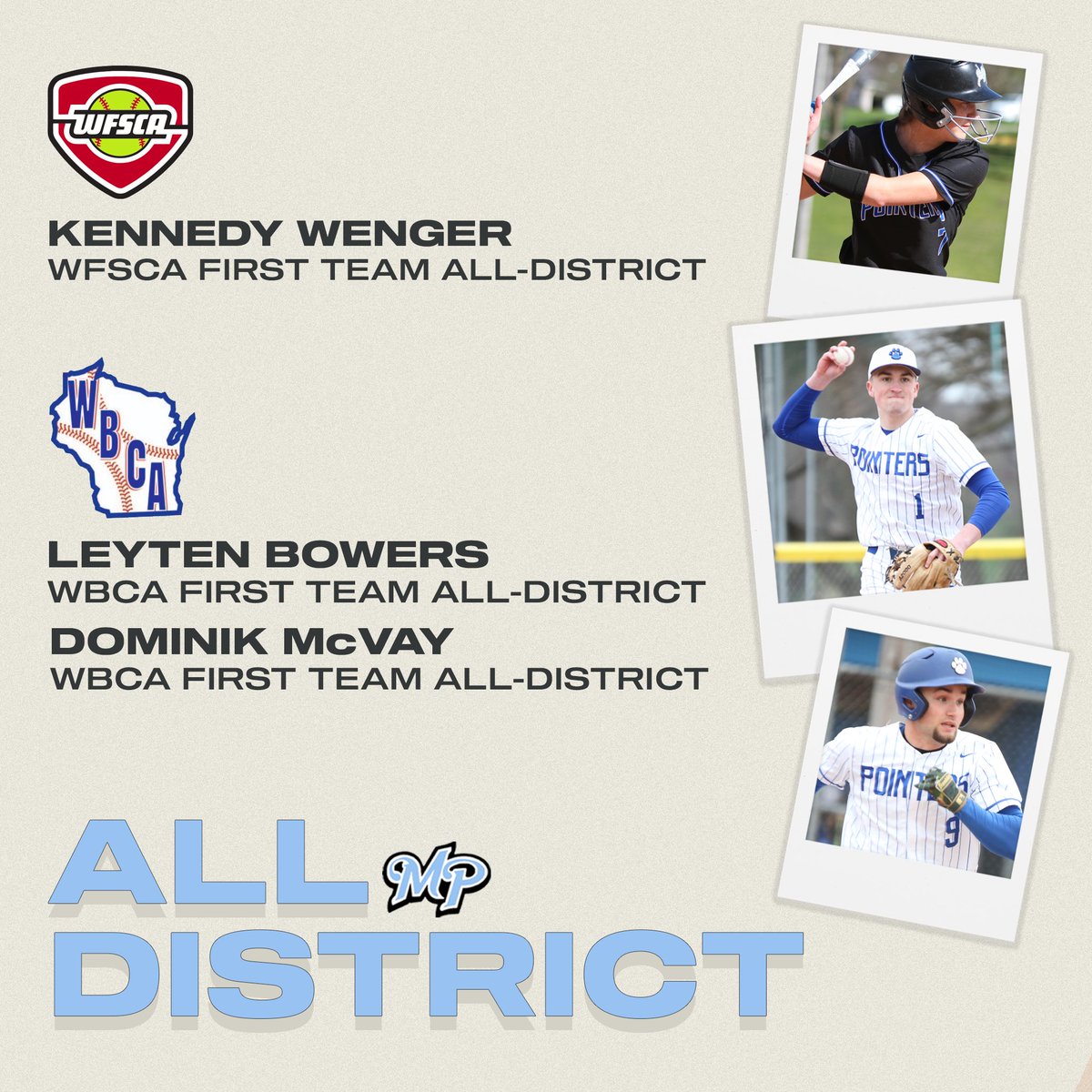