The State Runner-Up 1999 Mineral Point Football Team was inducted into the Mineral Point High School Gridiron Hall of Fame during the game vs. Darlington October 11, 2019.

Sitting at 2-4 in the middle of the season, the 1999 Pointers rattled off seven wins in a row to claim a berth in the WIAA State Finals. Aided by their stifling defense, the Pointers gave up an average of four points per game in that seven game span, including three shutouts. Anchored by All-State Lineman, and 2008 Hall of Fame Inductee, Joel Miller, along with All-Conference Linebacker Chris Federman and Cornerback Travis Tennessen, the Pointers shut down several high scoring offenses during the late season surge. In the Level 4 State Semifinals, it was the offense that gave the Pointer faithful a much needed boost. Late in the fourth quarter, trailing 6-0 to the De Soto Pirates, on fourth and seven, Quarterback Chase Ivey connected with Tight End Zach Vogel for an electric 71-yard touchdown to tie the game. Jake Hanson kicked the go-ahead extra point that proved to be the difference sending the Pointers to their first State Championship appearance in school history. This also marked the last season Ron Murphy led the Pointers, ending his run of 31 years as head football coach, capping a Hall of Fame career with a state title appearance. 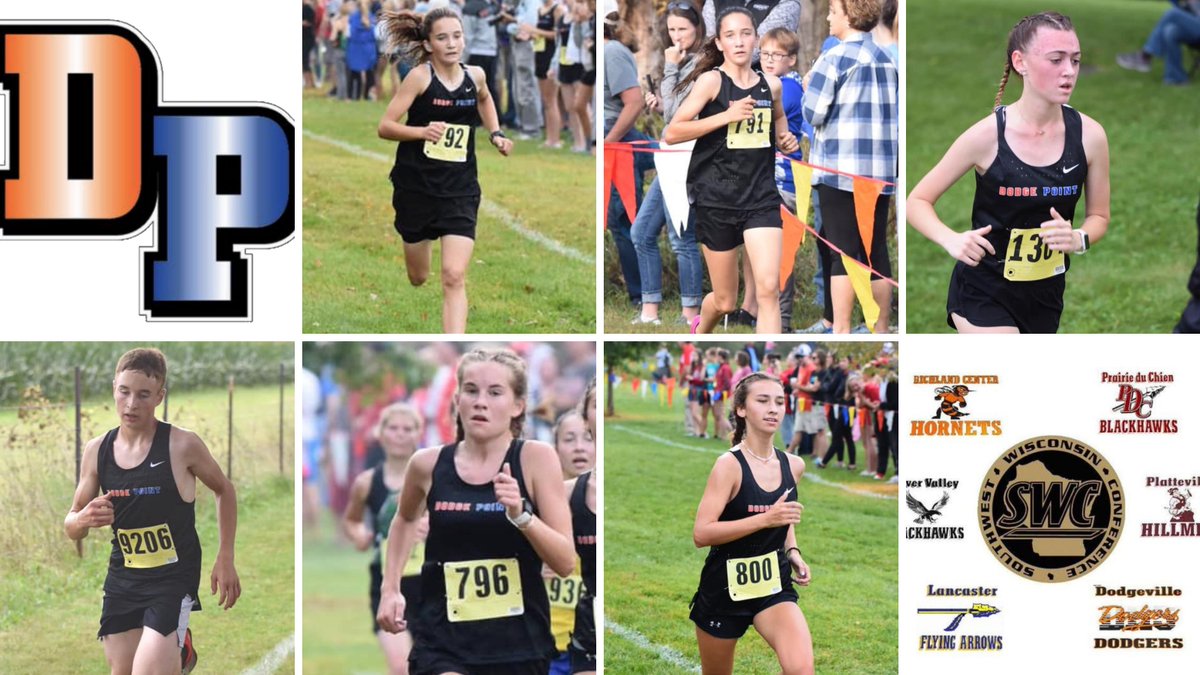 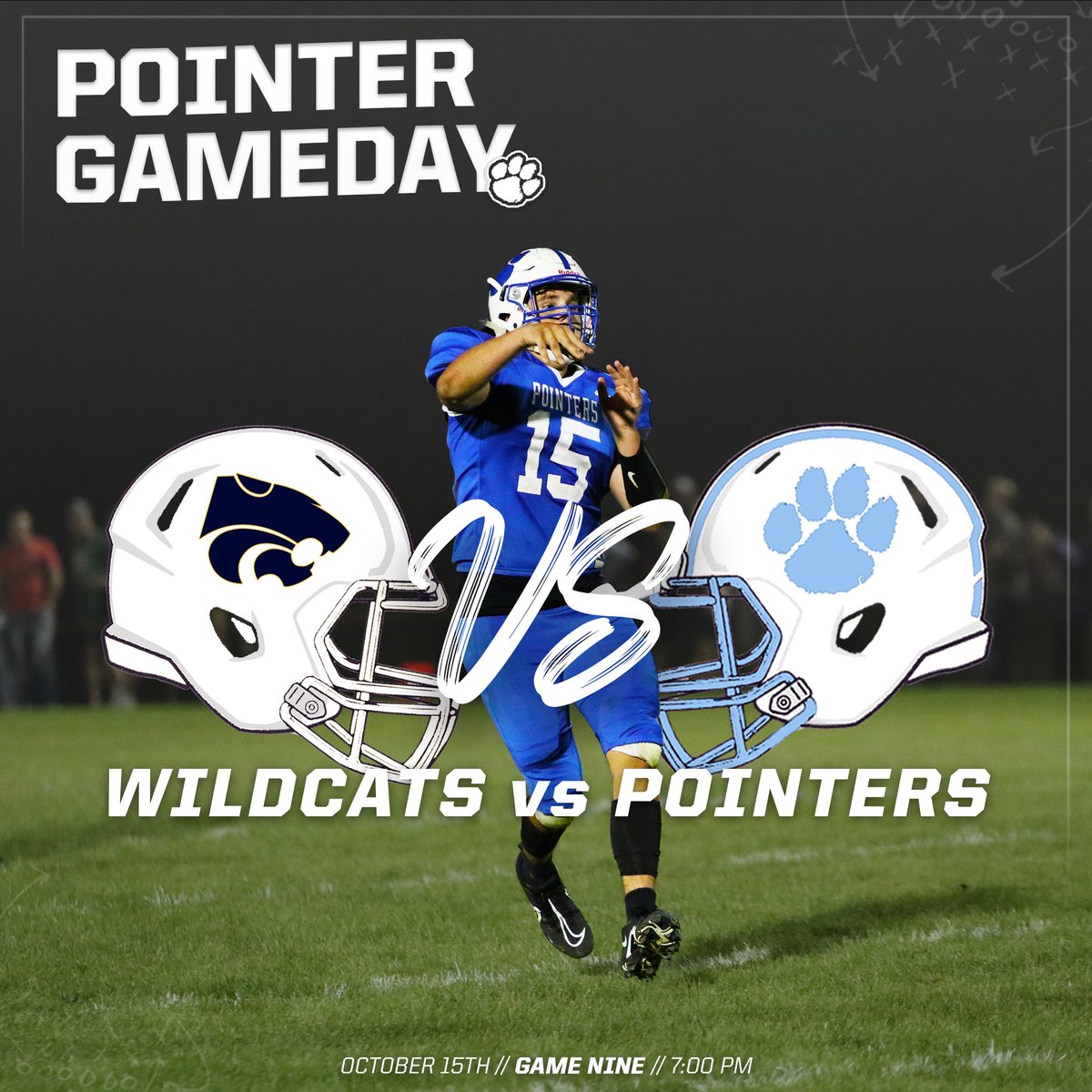