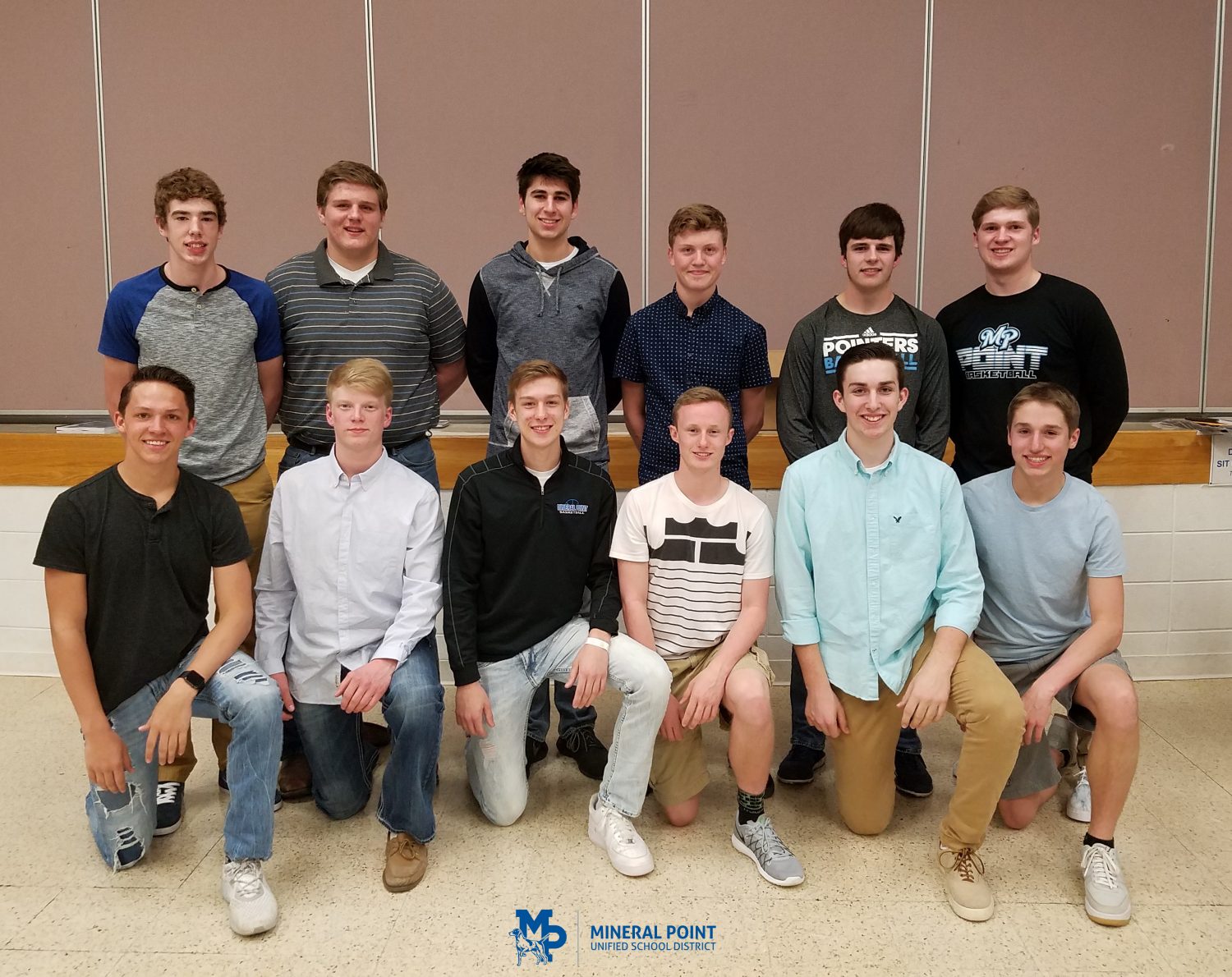 The varsity was celebrated for its 17-7 record and 2nd place finish in the SWAL Conference, as well as advancing to the WIAA Regional Final game. The varsity reserve finished 17-5 this year.

Coach Dan Burreson also thanked the Mineral Point Community and Pointer Basketball family for its support of the Kirk U’Ren fundraiser during the Dick Poad Youth Tournament, raising $40,000 for the U’Ren sons. Burreson said Kirk was the “heart and soul” of the 1998 team, the first team Burreson coached that made the WIAA Sectionals. After seeing many former players at the fundraiser event, Burreson said that day solidified in his mind that “You are a team for a year, but you are teammates for life.”

Coach also added that next season, the Pointers are slated to play one of their toughest schedules of all time, facing off against top ranked teams in tournaments in both the Milwaukee area, as well as in Iowa. While he looks for the Pointers to be successful, he also told the players success won’t come without hard work and wanting success for themselves, just as much as they want it for their teammates.