Mike Murphy, MPHS Class of 1989, was inducted into the Gridiron Hall of Fame during halftime of the football game vs. Dodgeville Friday, August 26.

Mike was the starting quarterback for the Mineral Point High School football team in 1987 and 1988. He is the son of long-time coach Ron Murphy and his wife Linda. Mike played with his older brother Pat while his younger brother Brian “Moose” served as a ball boy for the team. Much of Mike’s credit goes to offensive coordinator Ted Evans who brought a “pass happy” playbook to the program in 1988. That year Mineral Point made the playoffs for the first time in school history beating De Soto in round 1.

For his career Mike attempted 747 passes completing 365 of them for 4,115 yards and 33 touchdowns. Mike set the foundation for future star quarterbacks at Mineral Point such as Matt Lindsey, Mike James, and Andy Palzkill who each helped build Mineral Point into one of the most prolific passing schools in the state. Coach Murphy and Coach Evans deserve a lot of credit for the success as well.

After graduating from Mineral Point, Mike attended UW-Platteville and earned a degree in Business Administration. Currently Mike is employed at Spectrum Brands in Middleton and he and his wife Tere reside in Mt. Horeb with their three beautiful children – Gabi (11), Chloe (8), and Cade (6). 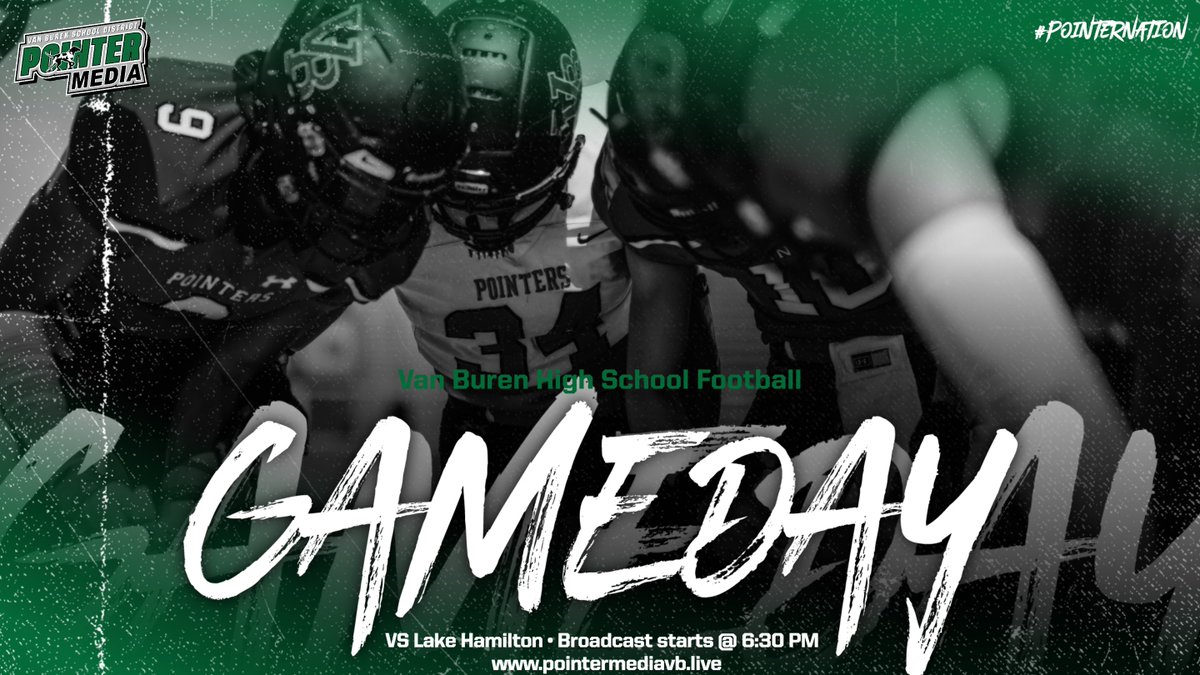