The Livestock Judging Team of Scott Pittz, Boone Schmitz, Morgan Fitzsimmons, and Martina Steffes placed first and will be advancing to Nationals in Indianapolis in October. Morgan was also the top judging individual.

Morgan will also be advancing to Nationals as the Champion of the Veterinary Science Proficiency Award.

Tommie Loken was also the Champion in the Food Service Proficiency area.

Scott Pittz was the runner-up in the Extemporaneous Speaking Contest.

Elizabeth Moellers was named a recipient of the Archer Daniels Midland Company’s $1,000 scholarship. 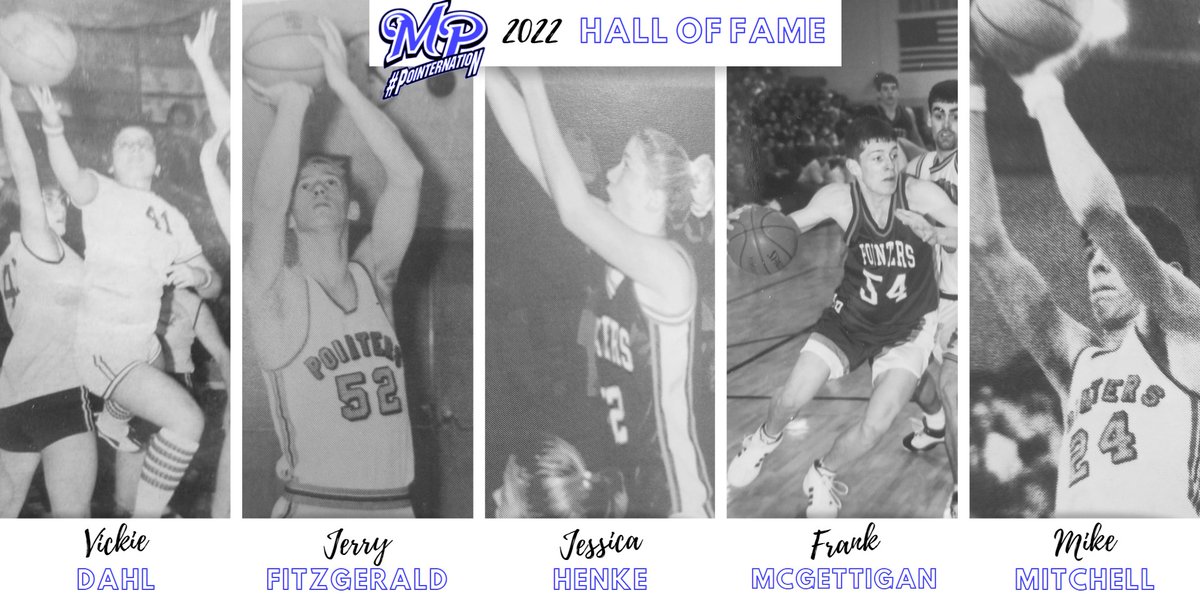