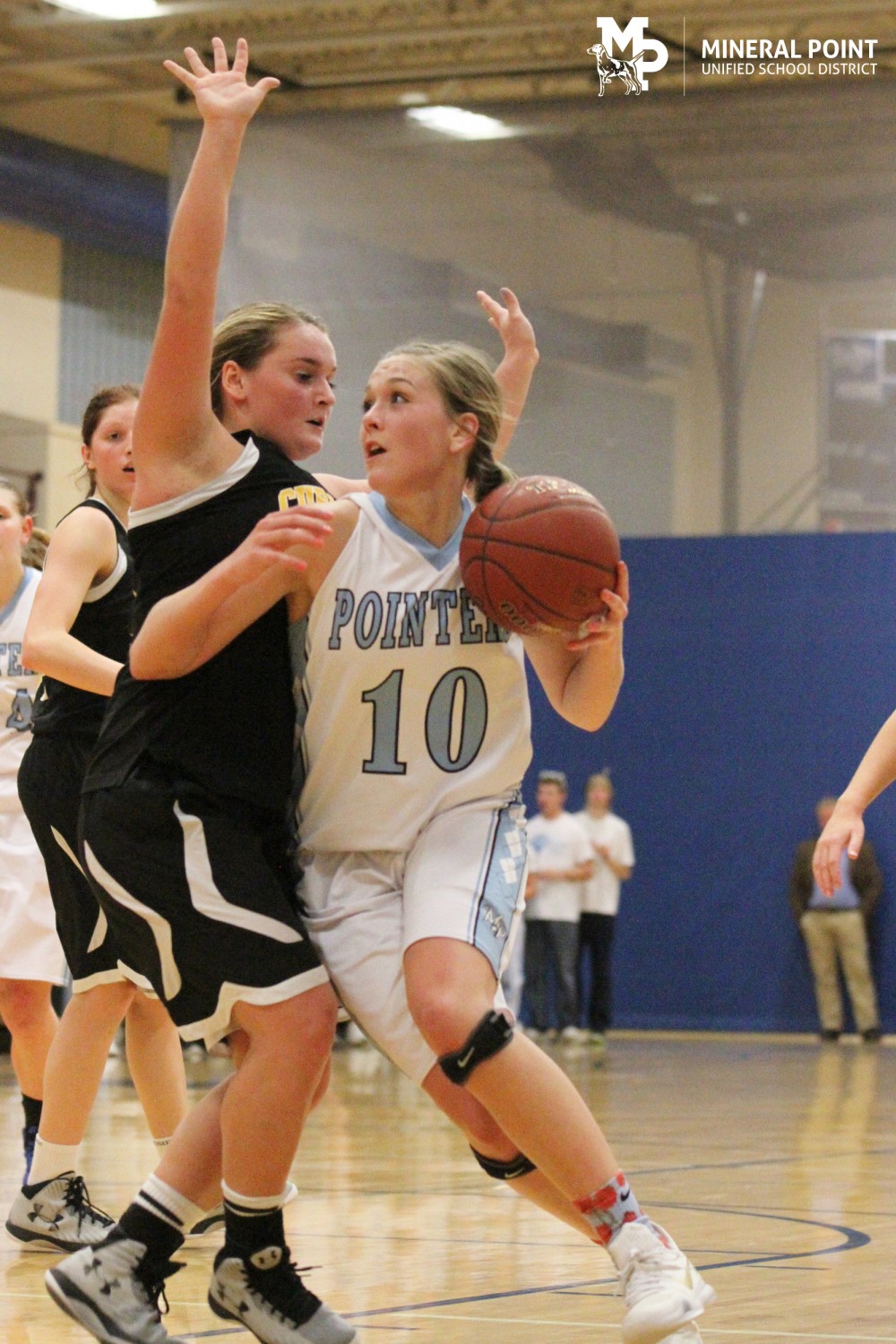 The Cubans (12-1 overall, 6-1 SWAL and the defending two time WIAA Division 4 state champions) entered the game ranked No. 1 in Division 4 by The Associated Press.

The Pointers (10-2, 7-0), ranked seventh in Division 4, took sole possession of first place in the league.

Cuba City also had a 54-game winning streak within the SWAL.

Mineral Point gained major momentum going into the half after making back-to-back 3-pointers in the final 10 seconds to extend its lead to 29-21.

The two teams will meet again February 18 in Cuba City, and likely a third time in the WIAA tournament shortly after.

NBC 15 of Madison also featured the game on their first ever Friday Night Nets installment.