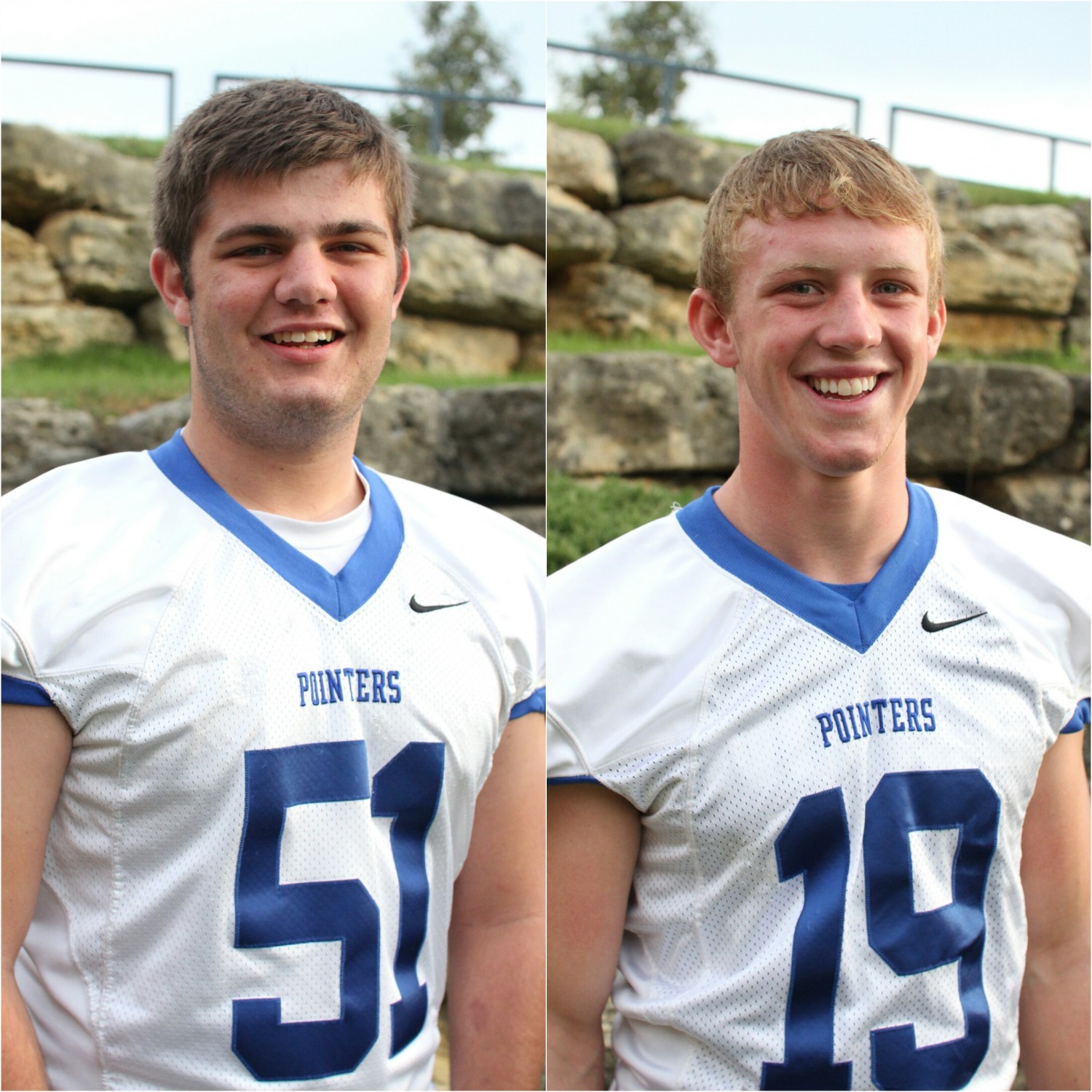 Dylan MacGilvra and Scott Pittz have been selected for the WFCA All-Star Game in July.

Mineral Point High School is proud to announce Dylan MacGilvra and Scott Pittz have been selected to participate in the Wisconsin Football Coaches Association Senior All-Star Game this summer.

The duo will be members of the South Squad with MacGilvra playing at Offensive Tackle and Pittz at Quarterback.

The game will be held July 16 at UW-Oshkosh.

As previously announced in December, Justin Leonard will serve as an assistant coach as well.