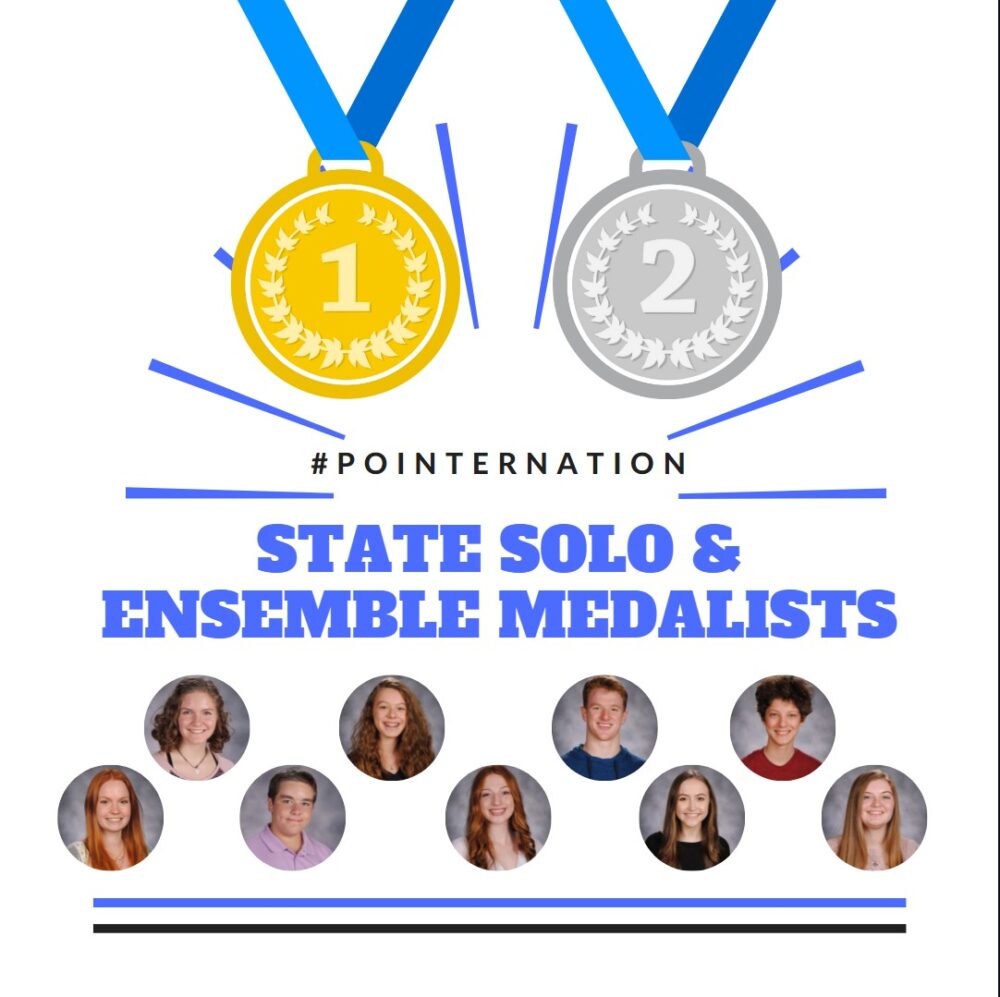 Because of the pandemic, Mineral Point High School band and choir students participated in Spring State Solo & Ensemble virtually by submitting videos of their performances to the Wisconsin School Music Association for adjudication.

Congratulations to these students for qualifying for State and having a fine showing!