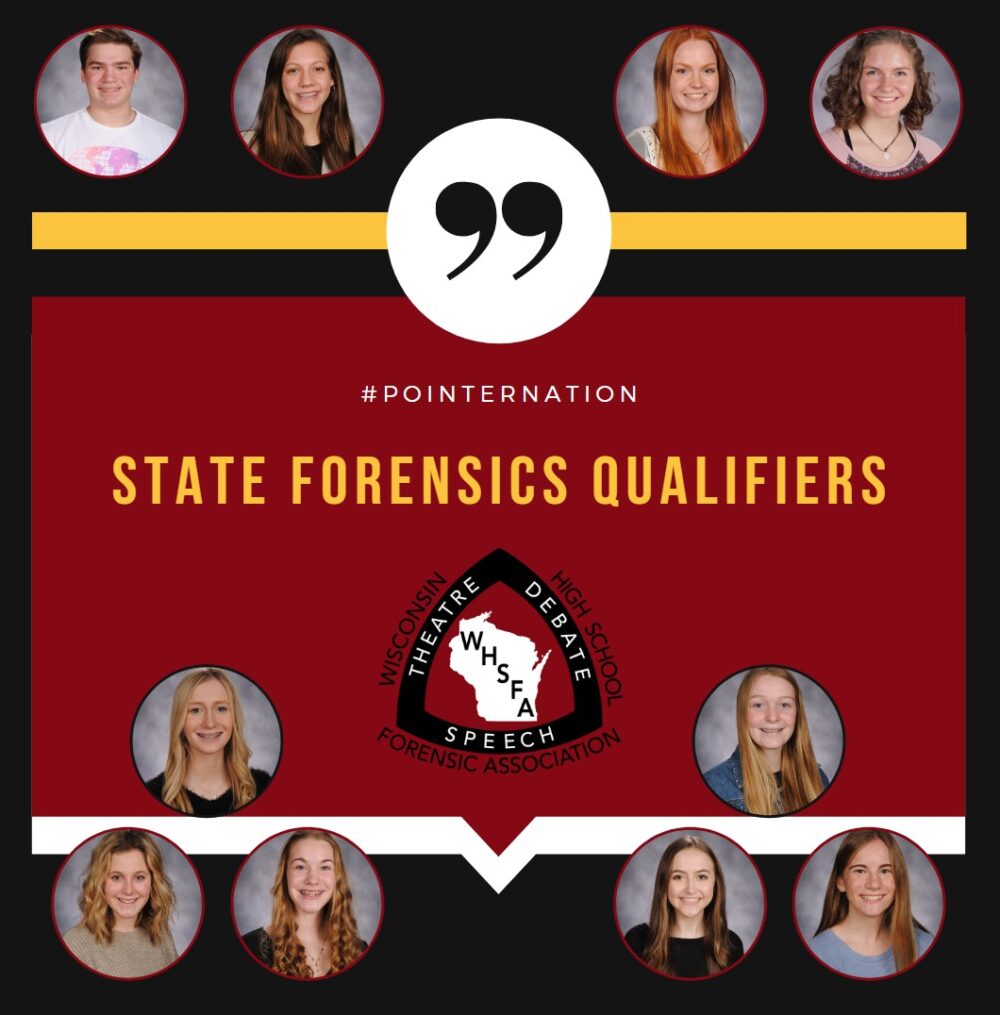 Congratulations to the following #PointerNation Forensics team members that have advanced to the Wisconsin High School Forensic Association State Competition, which they will compete in virtually in April! Because of COVID restrictions, the team is much smaller this year.

The following students were on the team but were unable to compete because they are in Group Interpretation and the large number was an issue.

The Blue Crew · Monday, October 18th, 2021 at 10:24pm
@mpbluecrew
We’re Not Done Yet… It’s Playoff Time 🏈
#PointerNation takes on Cedar Grove/Belgium this Friday Night in Level 1 of the Playoffs https://t.co/yiIXpYJ6eI
View on Twitter 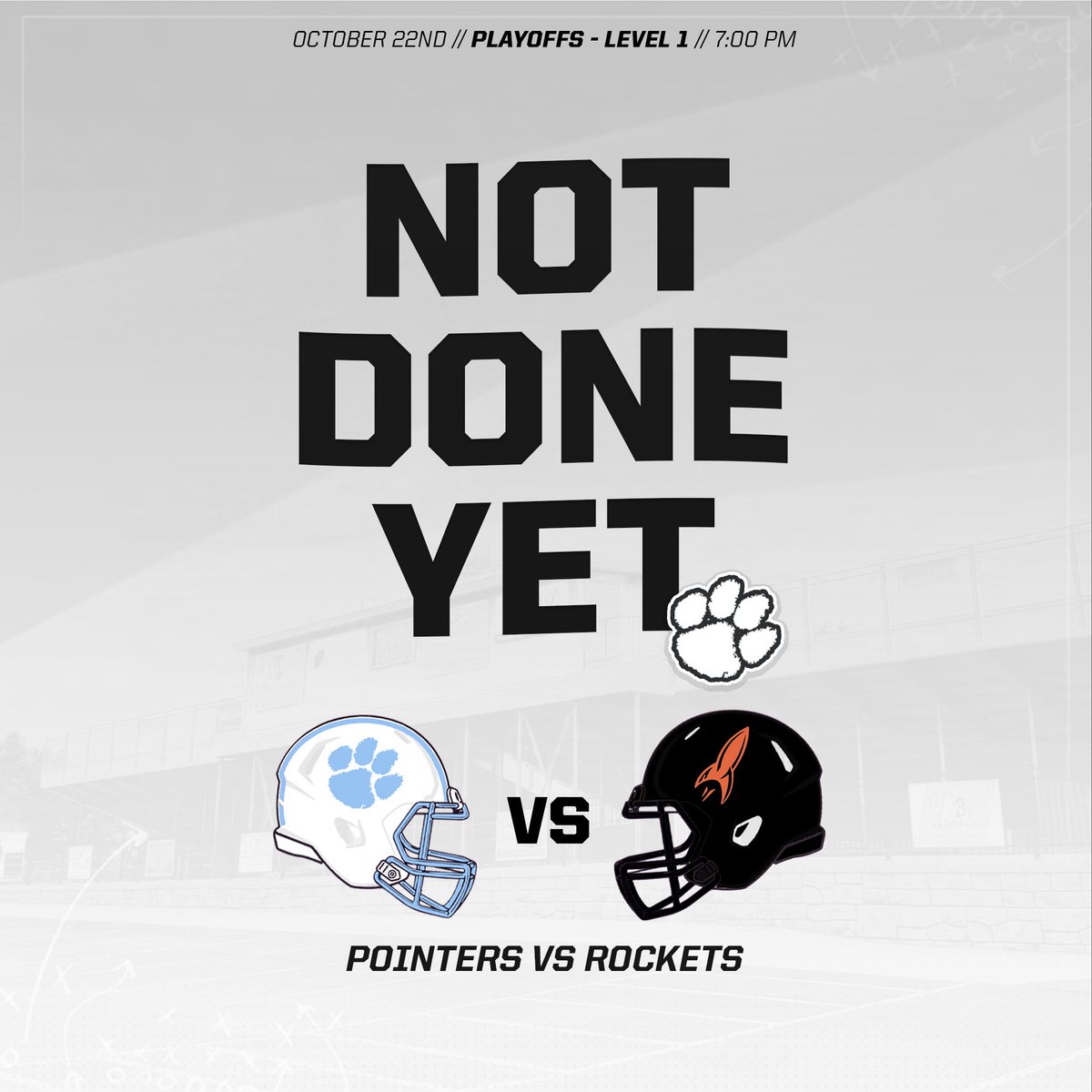 The Blue Crew Retweeted · Joëlle Doye
@Rockshot_Joelle
🏈 #PointerNation is a nominee for the state's Game of the Week! Cast your vote here: https://t.co/L1J5pnGa57
View on Twitter 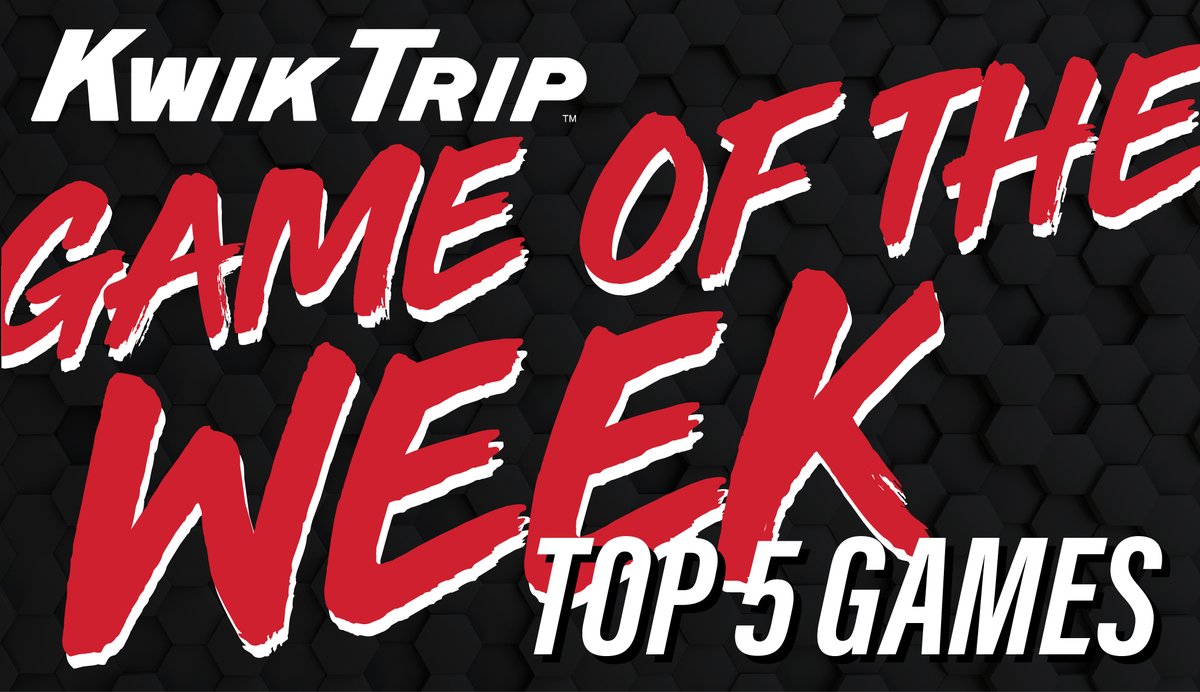 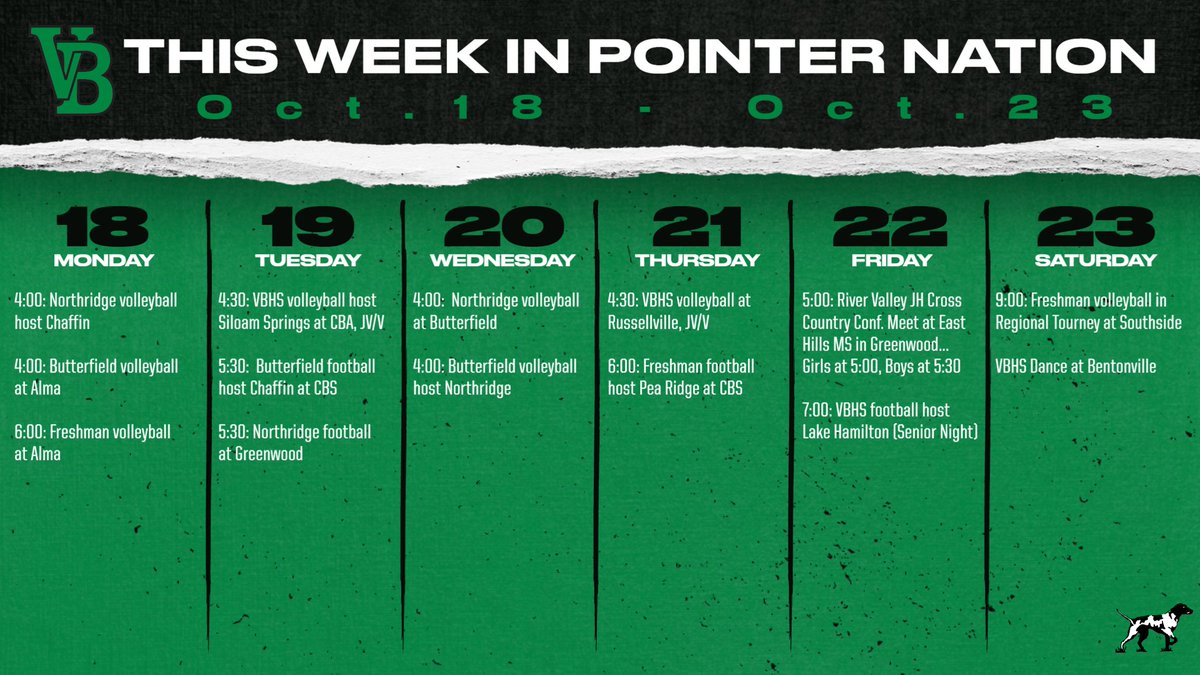