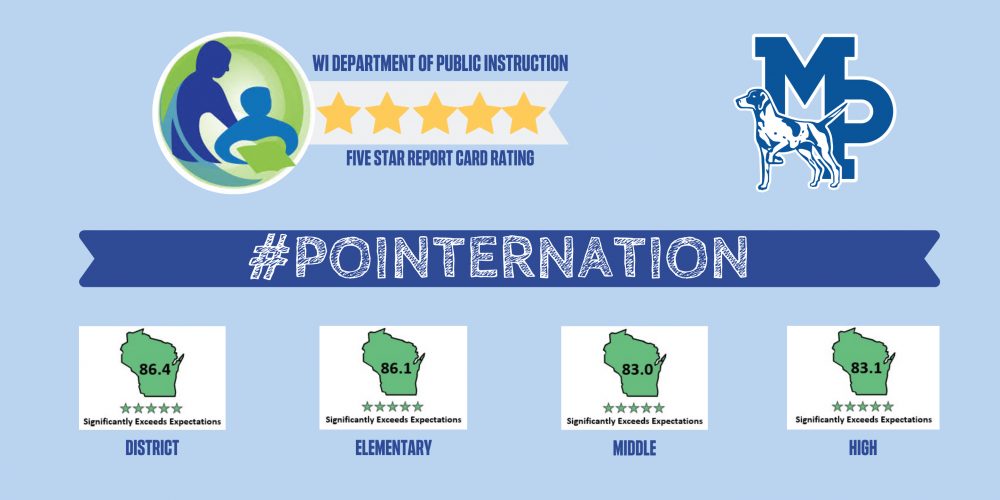 The Wisconsin Department of Public Instruction has released state report cards, based on 2018-19 school data.

The Mineral Point Unified School District has scored an 86.4, which places it into the Significantly Exceeds Expectations category, a five star rating.

This is the fourth year in a row the District has received the prestigious five star rating.

For the first time, each Mineral Point school and the district as a whole earned the five star rating.

Out of 421 districts in the state, only 40 received the five star rating that Mineral Point received.

Any report card for any school in the state can be downloaded here: https://dpi.wi.gov/accountability/report-cards 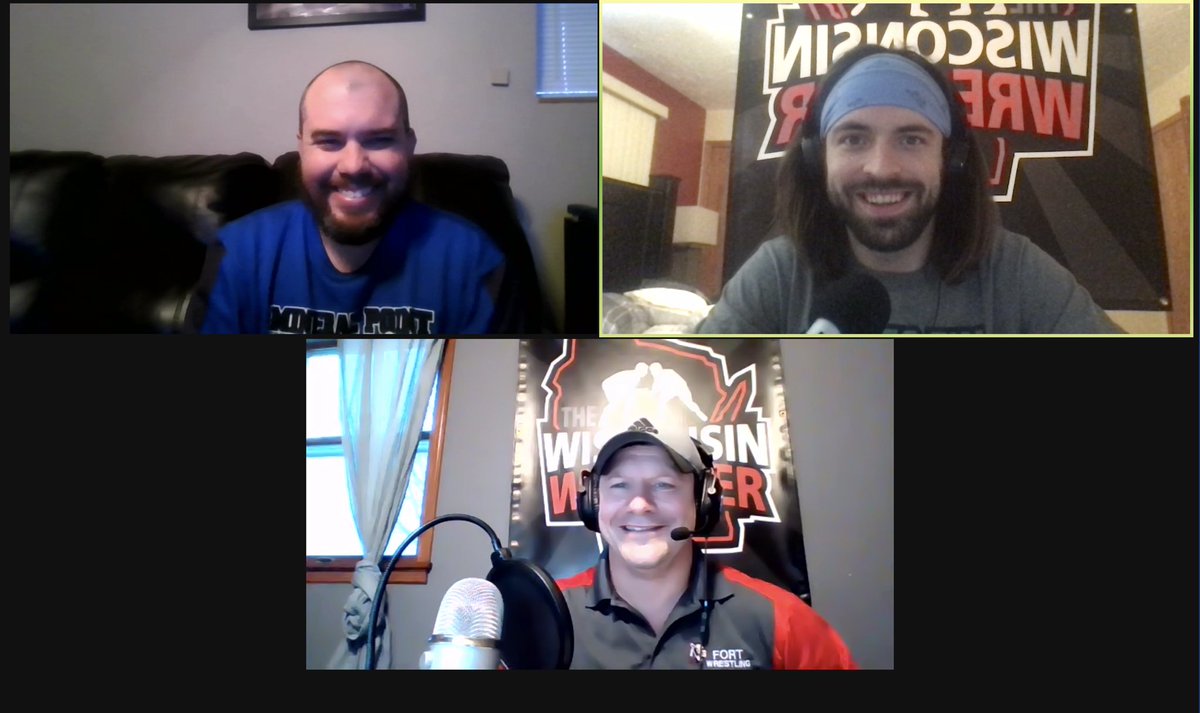