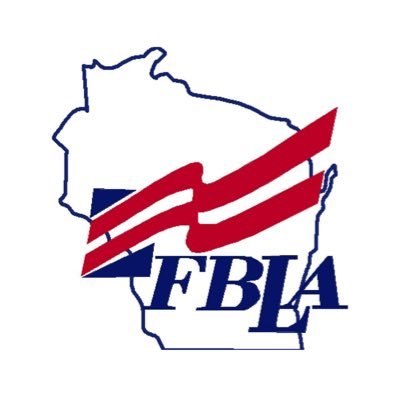 Mineral Point Chapter of Future Business Leaders of America members attended State Leadership Conference held in Green Bay at the KI Center on April 8th and 9th, along with 2800 FBLA members from around the state. The two day conference had workshops and tours for members to attend to increase their business knowledge as well as compete in their business events.

Zoe Hay and Cole Wilson earned Who’s Who in FBLA Awards for exemplifying leadership qualities and making outstanding contributions to our local or state chapter.

The Mineral Point Chapter earned two significant awards at the State Leadership Conference. First, the Gold Seal Chapter of Merit Award for completion of the Gold Seal requirements for participation in projects and programs identified with the goals of FBLA.  Second, the chapter through its involvement and action also earned the National Outstanding Chapter Award which recognizes top achieving chapters through completion of activities which benefit membership, community, and education.

State Leadership Conference was a great learning experience for the Mineral Point FBLA members. Congratulations to all participants.