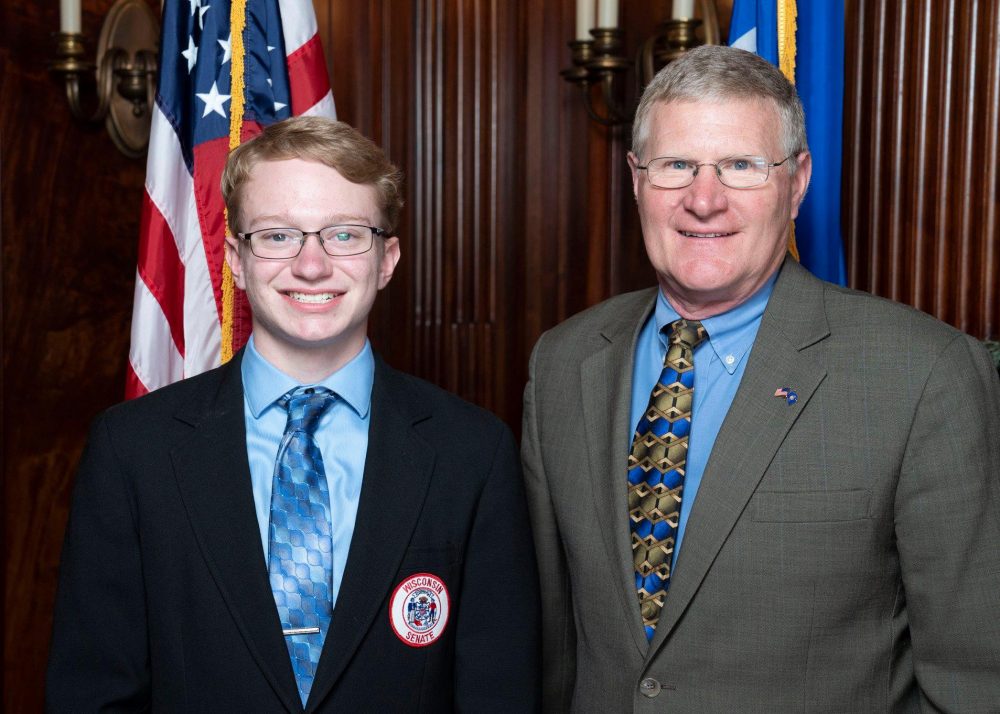 Through involvement in the program, Senate Scholars gained experience in policy development, constituent relations, and processing legislation by working with Senators, legislative staff including the Senate Sergeant at Arms, and University of Wisconsin faculty. In addition, scholars met with executive and judicial staff members, members of the media, lobbyists, partisan and nonpartisan staff, and representatives from service agencies including the Legislative Reference Bureau, Fiscal Bureau, Audit Bureau, Technology Services Bureau, and Legislative Council.

Scholars participated in a mock session where they presented an idea to the the Legislative Reference Bureau drafting attorney and drafted a hypothetical bill, critiqued bill drafts, held a committee hearing, drafted amendments, prepared testimony and questions to their position on the bill, and voted on their bill.

Bakken and his parents, Erik and Kipalee Bakken, wish to thank those individuals who wrote recommendations and thank those who organize and support the Senate Scholar Program. 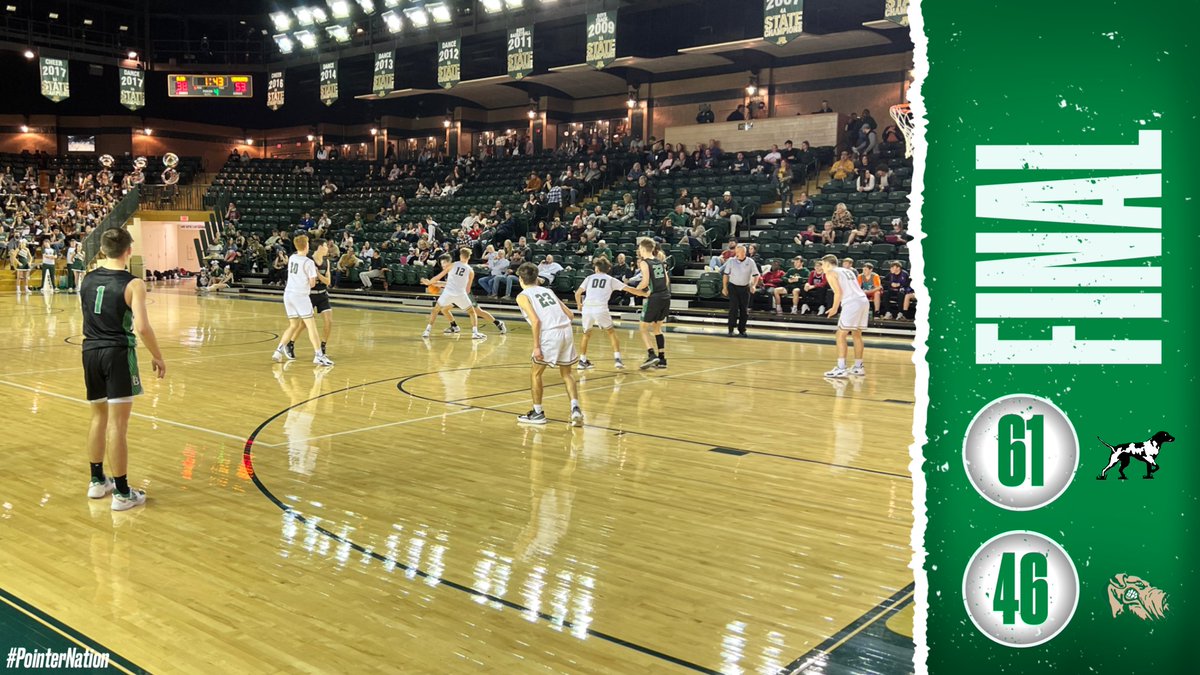