The Wisconsin Department of Public Instruction has released state report cards, based on 2016-17 school data.

The Mineral Point Unified School District has scored a 90.7, which places it into the Significantly Exceeds Expectations category, a five star rating.

When looking at K-12 districts statewide, Mineral Point ranks 2nd behind Sevastopol with 94.5 (some districts are only elementary districts, and some are only high school districts).

In addition to the above, Mineral Point also was the top scorer among its adjoining districts with 90.7 followed by Dodgeville 72.4, Darlington 71.1, Pecatonica 68.8, Belmont 66.7, and Iowa-Grant 66.4

When comparing all of CESA #3’s 31 schools, Mineral Point ranked first. The only other CESA #3 district to receive a five star rating was Prairie du Chien with an 83.4.

Out of 422 districts in the state, only 44 received the five star rating that Mineral Point received.

Any report card for any school in the state can be downloaded here: https://apps2.dpi.wi.gov/reportcards/ 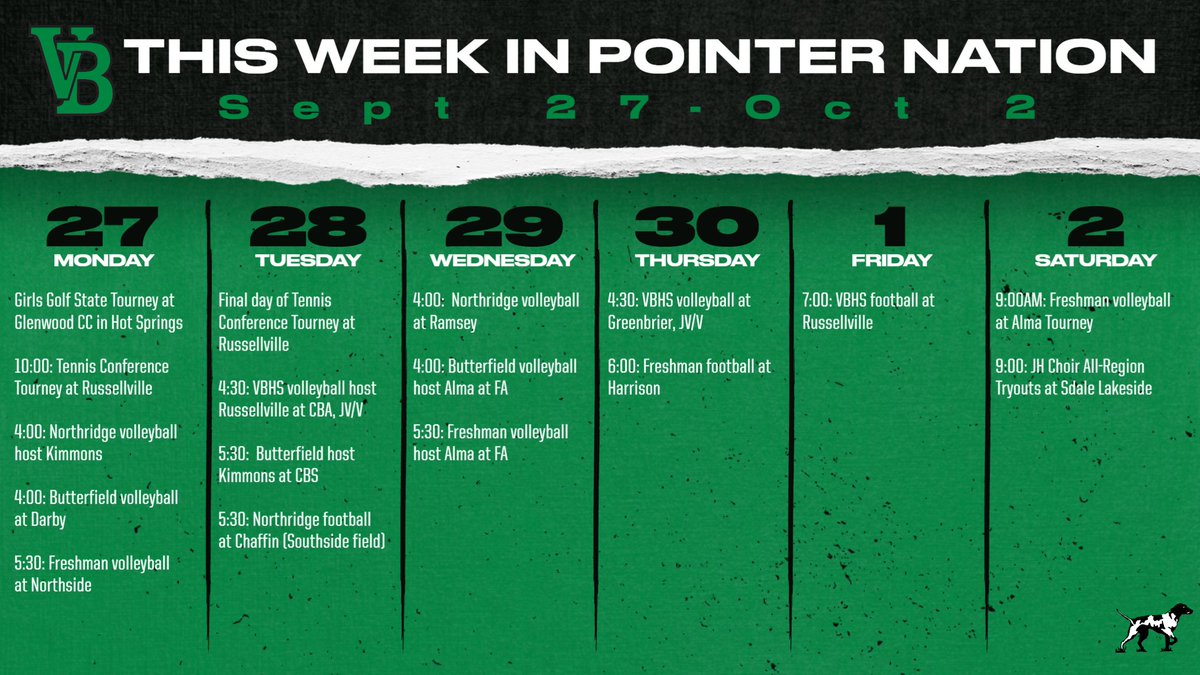