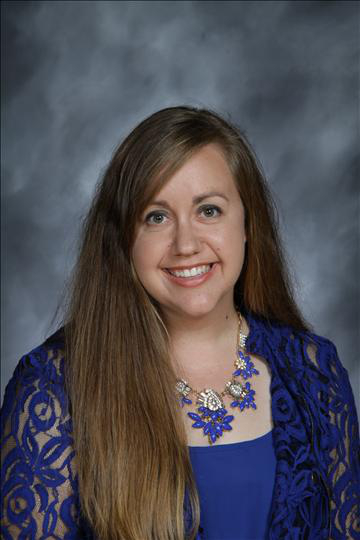 To be eligible for application candidates must write an essay and:

At its March meeting, the NSPRA Executive Board selected Doye as the recipient of the national scholarship for a non-ethnic minority.

The scholarship, valued at approximately $1,000, entitles her to attend the 63rd annual NSPRA Seminar in Chicago July 16-20 and be recognized at the Annual Meeting/Celebration of Achievement and Leaders’ Meeting at the Chicago Downtown Marriott.

“How exciting to be selected for the Foundation Seminar Scholarship!,” commented NSPRA President Susan Hardy Brooks of Oklahoma to Doye in an email.  “We had lots of nominations, so consider it a real honor.  I look forward to meeting you in Chicago in July!”

Since 1935, the National School Public Relations Association, centered in Rockville, Maryland, has been providing school communication training, products, and services to school leaders throughout the United States, Canada, and the U.S. Department of Defense Dependents Schools worldwide.

NSPRA’s mission is to advance education through responsible public relations and communication that leads to success for all students.