“Everybody in this country should learn how to program a computer…because it teaches you how to think.” Steve Jobs

Mineral Point Middle and High School math and science students, and computer/business students, participated in the Hour of Code this past week, an introduction to computer science, designed to demystify code and show that anybody can learn the basics.

“Awesome!” “This so much fun!”  These were comments made by sixth grade students as they participated in the Hour of Code.

The creator of Dropbox, Drew Houston, said computer programming is not unlike learning to play an instrument, or a sport, as both can start out being intimidating, but you get the hang of it.

Will.I.Am of the Black Eyed Peas pointed out in a video students watched that in this day and age, we all depend on technology, yet very few people know how to read and write code.

Facebook founder, Mark Zuckerberg, added there is a shortage of talented, qualified people to fill jobs that involve writing code.

Houston said regarding the ability to write computer programs, “I think it’s the closest thing we have to a superpower.”

“Coding is very important when you think about the future, where everything is going. With more phones and tablets and computers being made, and more people having access to every thing and information being shared, I think it’s very important to be able to learn the language of coding and programming,” said NBA All-Star, Chris Bosh.

The video from code.org adds that one million of the best jobs in America may go unfilled because only one in ten schools teach students how to code.

The philosophy behind this movement is every student should have the opportunity to learn computer science. It helps nurture problem-solving skills, logic and creativity. By starting early, students will have a foundation for success in any 21st century career path.

During last year’s Hour of Code, more girls tried computer science than in the last 70 years.

The Bureau of Labor Statistics predicts there will be over one million computing job openings by 2022.

Other resources used by students included those from the Khan Academy and MIT.

Since this is the second year of the Hour of Code for most Mineral Point students, teachers reported significant progress in coding activities with students breezing through the first level steps.

High school math teacher Cindi Nothem stated she is planning to offer extra credit to students who complete the online Accelerated Intro to Computer Science 20 hour course because it is so much math and logic based.

Classrooms were buzzing with coding activities and teachers reported high levels of student engagement. Every student in the middle and high school was exposed at least once during the week to coding.

Joëlle Doye · Monday, May 23rd, 2022 at 8:57am
@Rockshot_Joelle
🏃 Best of luck to the Dodge-Point Track & Field Team that starts the road to State at the WIAA Regional meet in McFarland today! Field events begin at 3:45 pm with running events starting at 4:30. #PointerNation #WeAreDodgers https://t.co/oAUy8Bd3xr
View on Twitter 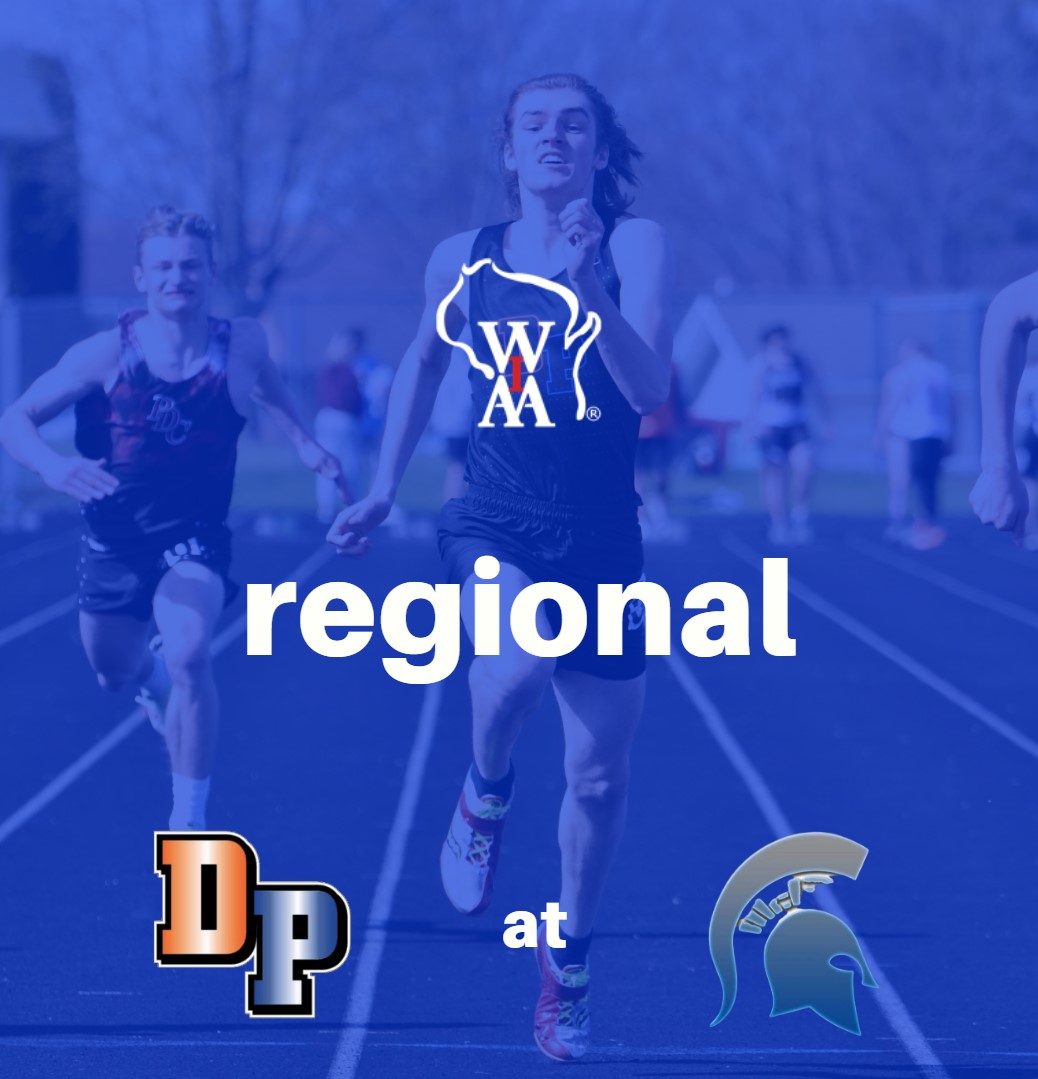 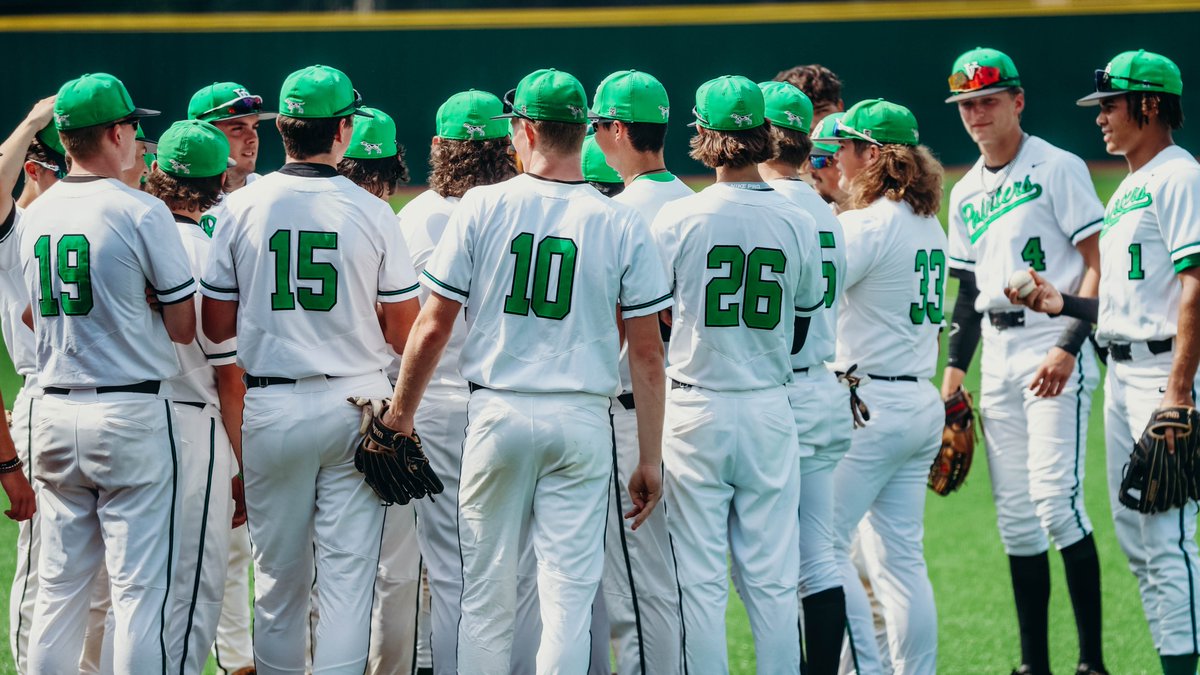 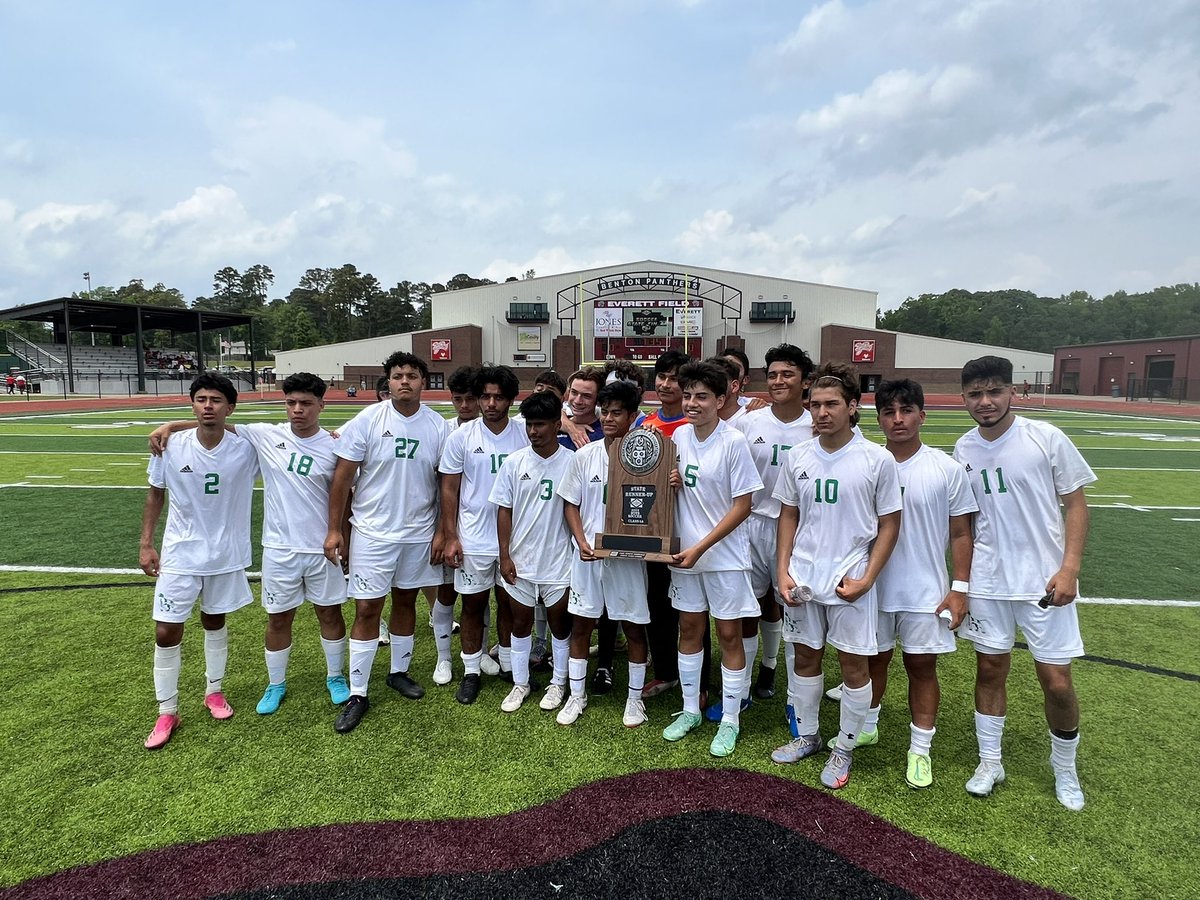