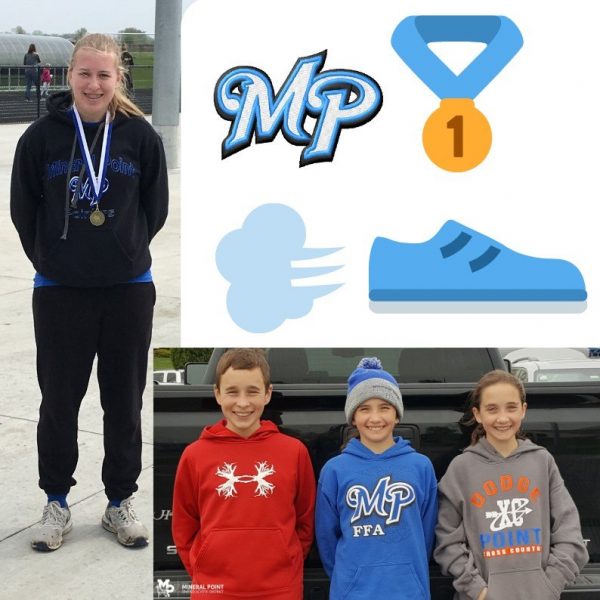 The meet was the first of its kind held in Wisconsin for middle school track athletes. In order to to be invited to the meet, athletes had to qualify in the top 30 in running events and top 40 in field events in the state based on qualifying performances from official middle school track events.