At the Monday, June 10 regular meeting, the School Board heard the latest from architect firm HSR with regards to the elementary building project. (Scroll past the video for more article text)

HSR stated they have met with elementary staff, and continue to meet with a core committee of a few board members and administrators. They have received lots of feedback, but are not done yet.

Brad Simonson of HSR said the most recent design takes on a different visual than what the community saw before with the prior architect. Part of HSR’s thought process is to get more “bang for the buck” and to better integrate the addition with the existing building, instead of having it more like an appendage. The plan will also start to address challenges with drainage on site.

HSR is waiting on the results from the geotechnical borings and the 3D scanning, which should provide more information as to what is occurring with the foundation.

They are looking to continue meeting with staff, and have a community input session coming soon. Once construction begins, they are looking at a 16 month process. (Go to the 32 minute mark of the video)

— The Board unanimously agreed to form an ad hoc building committee to be involved further with the elementary renovation/addition. (Go to the one hour, 29 minute mark)

— The Board voted 6-1 with Steffes voting no to approve the preliminary design for the elementary renovation and addition. Steffes voted no because he felt the soon-to-be-formed ad hoc committee should have a say in the design before it is approved.

The design the Board viewed on 6/10 is here: https://v3.boardbook.org/Public/PublicItemDownload.aspx?ik=44626250

HSR stated the design is not final by any means, but they wanted to make sure they were continuing in the path agreed to by the board and moving in the right direction. (Go to the two hour, seven minute, 45 second mark)

— The Board discussed purchasing land adjacent to the current elementary school that would allow the district to move the current hard surface playground area. This would free up additional parking and create a safer play environment for students that wouldn’t have to double as a parking lot for part of the school day.

Superintendent Mitch Wainwright is waiting on a response from the DPI to see if the land could be paid for using Fund 46 monies (those for capital improvements).

The Board voted unanimously to enter into negotiations with the intent to purchase the property. (Go to the one hour, three minute, 15 second mark)

— The Board voted 6-1 with Busch voting no to keep the meeting dates and times on the second Monday of the month at 6:30 pm.

At last month’s meeting, there had been a desire by some board members to move away from the second Monday of the month because that is also the same evening the City Council meets.

Wainwright had discussion with Mayor Jason Basting, who stated the city might now be looking to move their meetings to Tuesday night. Given this information, it was the district’s recommendation to keep its meetings on the second Monday at 6:30 pm. (Go to the 17 minute, 15 second mark)

— The Board approved its food service contract with Taher (the same vendor the district currently uses). Board member Aaron Dunn gave a summary of the committee’s discussion with Taher this spring and stated Taher is sympathetic to the district’s needs and concerns, and is dedicated to the district.

Some board members expressed a desire to again run food service in-house and not contract it out. It has been five years since the district has done this.

The Board voted 5-2 to renew Taher’s contract for the 2019-20 school year with Tony Dahl and Jeff Basting voting no. (Go to the one hour, 40 minute mark)

— Kyle Kraemer of Kraemer Brothers spoke to the board about the benefits a construction manager can bring to a building project. (Go to the 19 minute, 10 second mark)

— The Board voted 6-0-1 with Dunn abstaining to approve the short term borrowing line of credit for $1.5 million with a 2.75% interest rate through Farmers Savings Bank. This annual line of credit is so the district can continue to pay staff and vendors while it waits for state aid payments. Farmers Savings Bank had the low bid. (Go to the one hour, 16 minute, 45 second mark)

— The Board unanimously approved two Spanish trip options for the summer of 2020 — one to Puerto Rico and one to Spain. (Go to the one hour, 20 minute, 15 second mark)

— Unanimously approved both the cooperative agreement for Speech & Language Pathologist with the Iowa-Grant School District, as well as the BOOST Telepresence Consortium. (Go to the one hour, 37 minute mark)

— Approved by a 6-0-1 vote with Basting abstaining the credit card statement and bills payable. (Go to the two hour, 27 minute, 30 second mark)

— The next regularly scheduled meeting is set for Monday, July 8 at 6:30 pm. 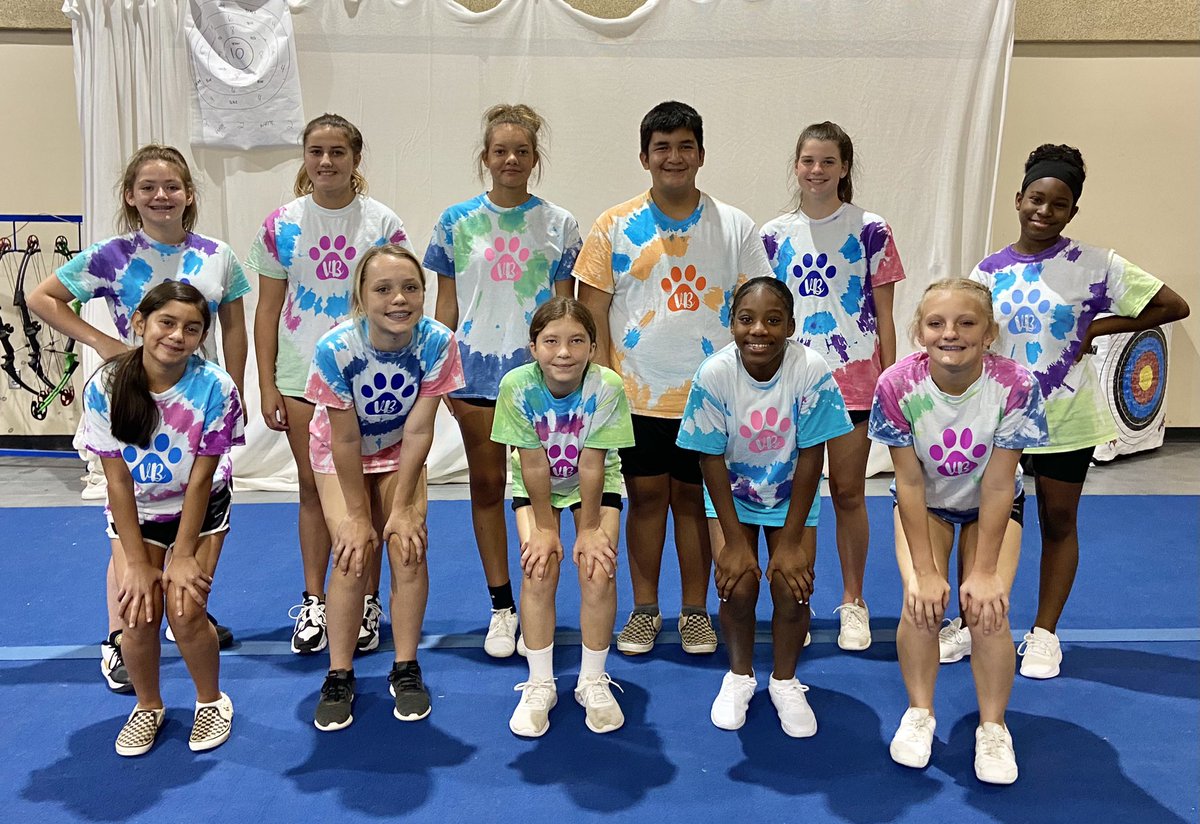 bo hanson Retweeted · Curtis Fiedler @fieds130
Thursday, July 29th, 2021 at 3:39pm
Thank you to @jeffjordanscc for the awesome week! Kids got better because of @rambo_jordan @mongoose_mic and @Tweeter_Trav working them hard!Excited to come back soon! #PointerNation https://t.co/KHzZTDJcZK
View on Twitter