At a special meeting Monday, April 22, the School Board approved the proposed CPI step increase and Teacher Salary Schedule for the 2019-20 school year. (Scroll past the video for more article text)

CPI is 2.44%. Support staff would get $0.50 more per hour, but anyone off the schedule due to years of experience would get CPI.

Superintendent Mitch Wainwright said, “We can afford this and I would recommend it. We can then get contracts out with dollar amounts.”

Wainwright also added, “Many staff members have told me that CPI isn’t necessarily a salary increase; it’s a cost neutral as it represents the increase in cost of living.”

Board member Larry Steffes expressed concerns with approving staff salaries without knowing all of the pieces of the budget.

Wainwright stated, after some negotiating, the health insurance increase is now down to a projected 5%.

“My ultimate goal is to give you a balanced budget, without knowing what Madison is going to provide for state aid,” said Wainwright.

Board member Tony Dahl made the motion to accept the salary lanes and CPI step increase. This passed by a 6-1 vote with Steffes voting no. (Go to the 56 minute mark)

— The meeting began with Andy Busch, Larry Steffes, and Tony Dahl taking their oaths of office for their new terms. Busch and Steffes were elected to three-year terms with Dahl a one-year.

— Lisa Voisin of Baird Financial presented several referendum financing scenarios to the board regarding the elementary renovation/addition borrowing.

She stated that all of the options are very favorable because interest rates have done nothing but come down since November. “We were very conservative at referendum time with our numbers, so this is good,” she stated.

Money can go back in and earn additional money (up to $24,000 per month with one scenario). These additional funds could then provide additional dollars to the project, or could go to offset the tax levy.

One scenario suggested borrowing the $11.92 million all at once. Voisin stated this mitigates risk because interest rates are so low right now.

Another scenario would be to borrow $10 million now and the rest at a later date. The risk there is future interest rates are unknown and they could be higher than what they are now.

Voisin was looking for preliminary direction from the board so she can bring back a scenario for approval at the May meeting.

While it was not unanimous, the majority of the board tended to lean towards the second scenario of not borrowing it all at once. (Go to the two minute mark)

— The Board voted 6-1 (with Busch voting no) to table the proposed special education hirings and reductions to a special meeting Monday, April 29 at 5:30 pm (Go to the one hour, 28 minute, 45 second mark) 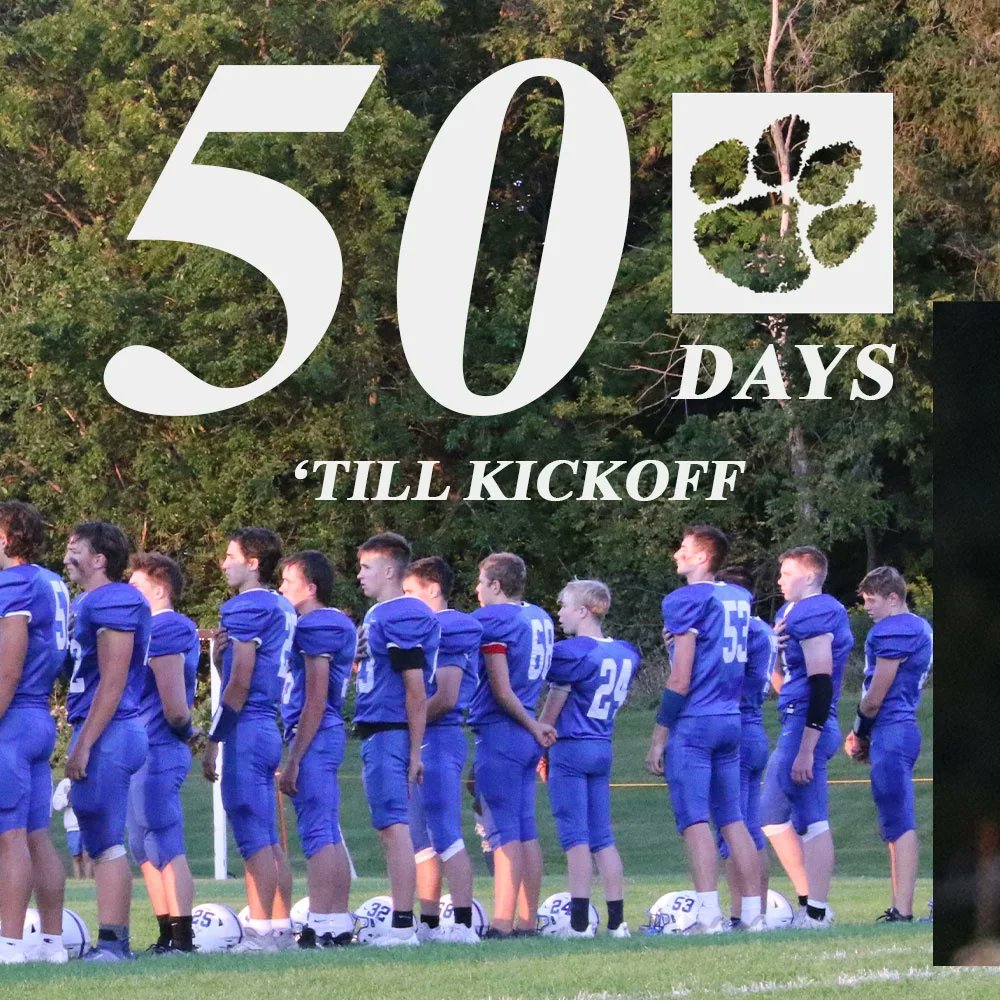 Mineral Point Wrestling Retweeted · The Blue Crew
@mpbluecrew
⭐ Catch the #PointerNation State Champions out there One More Time in tomorrow's WBCA Girls All-Star Game! Ella, Mallory, and Blair will be Competing with other area All-Stars for the D4 South Team 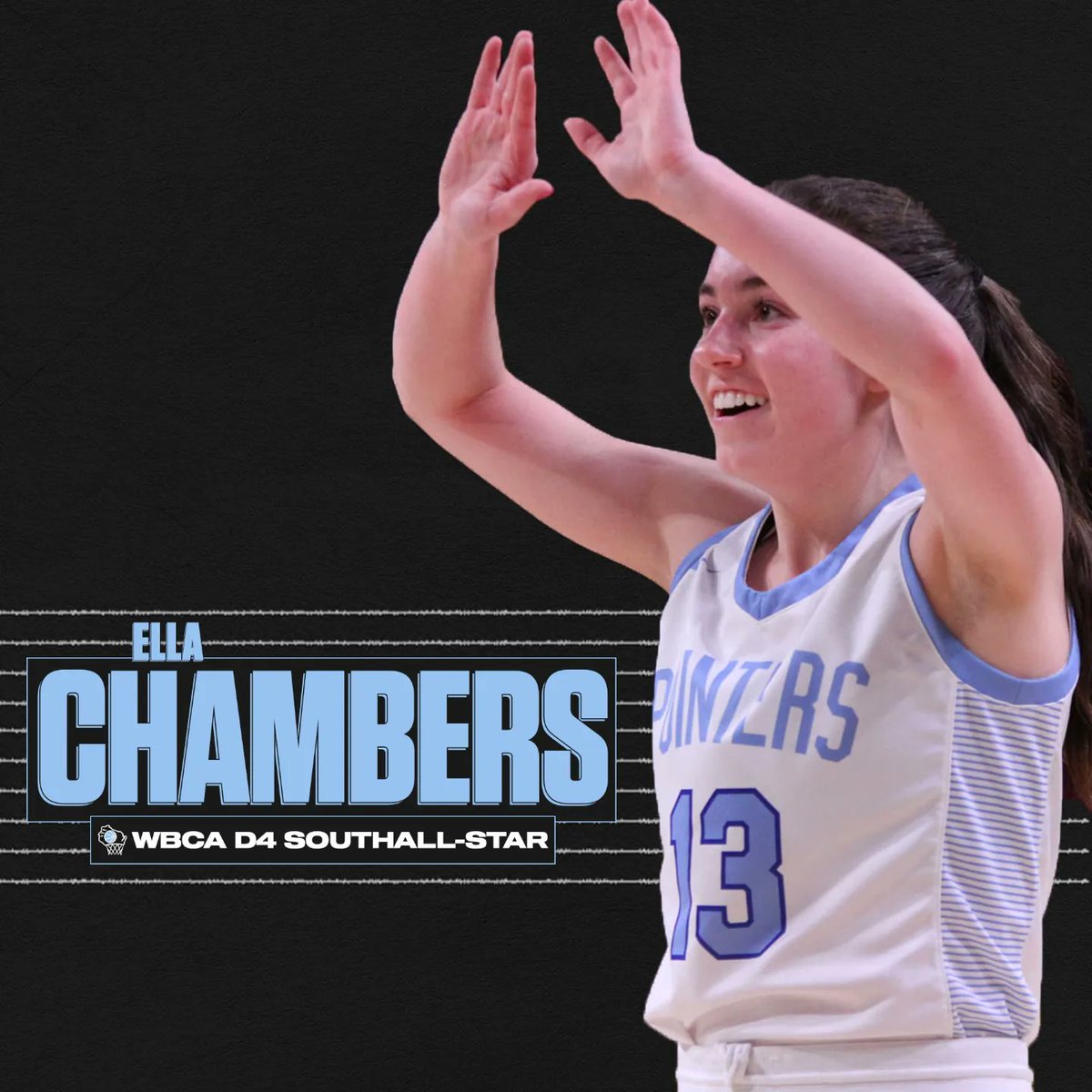 Curtis Fiedler Retweeted · The Blue Crew
@mpbluecrew
⭐ Catch the #PointerNation State Champions out there One More Time in tomorrow's WBCA Girls All-Star Game! Ella, Mallory, and Blair will be Competing with other area All-Stars for the D4 South Team