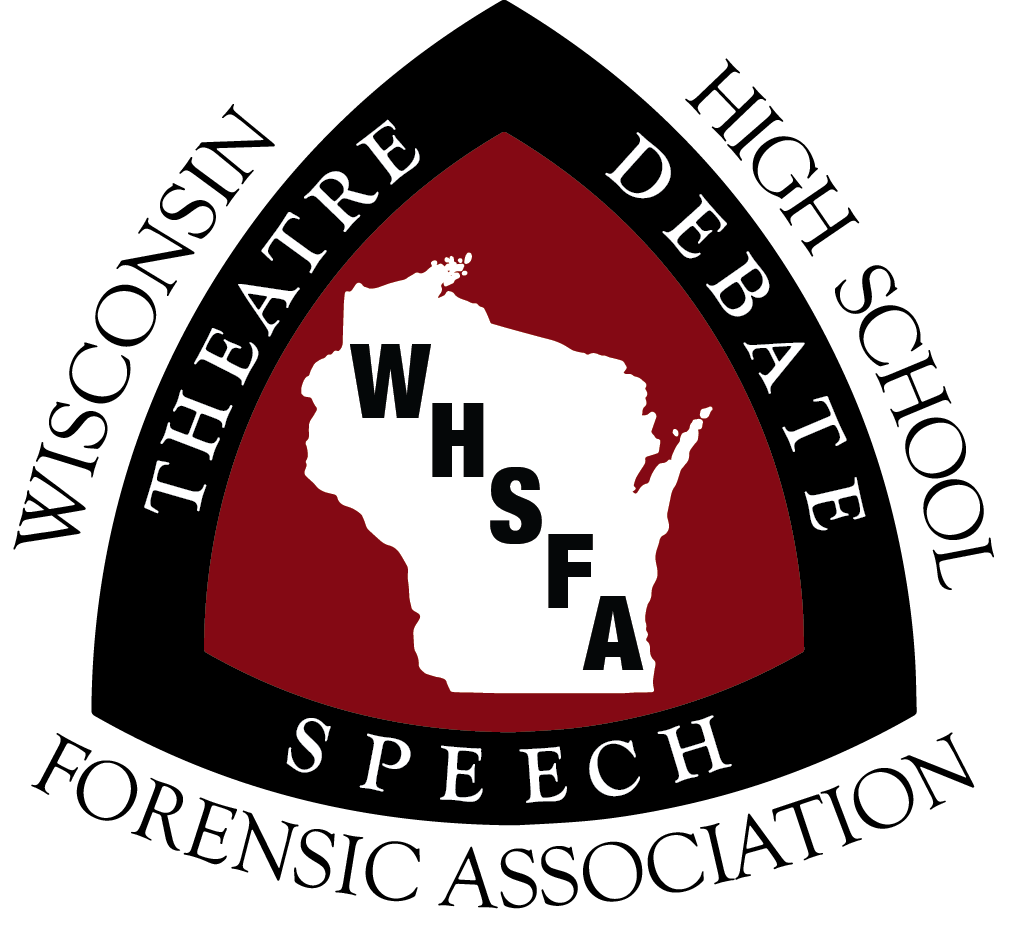 All of the entries advanced to the District festival to be held Saturday, March 16 at UW-Platteville.

Students needed to score a 16 (or better) out of 25 possible points in a minimum of two of the three rounds in order to advance.

Once again this year, Mineral Point has a nearly full roster with 22 out of a maximum 25 allowable entries.

The students advancing, along with their categories, include: