Elementary School Planning Committee (ESPC) co-chairs Maggie Tucker and Leah McDonald updated the board with a summary of the last ESPC meeting and requested a Community Workshop to guide the committee’s work. (Scroll past video for more article text)

Tucker and McDonald stated the committee doesn’t have a preconceived notion and doesn’t want to “put the cart before the horse.”

The next ESPC meeting is set for Wednesday, February 21 at 6:30 pm in the elementary library. The committee will work to nail down its goals for success.

Architect Christy Monk of FEH Design presented the Board with reports on elementary school accessibility for students and parents, and a second study conducted on the current elementary school capacity as it relates to industry standards and as-built capacities.

The Space Needs Assessment can be viewed here: https://v3.boardbook.org/Public/PublicItemDownload.aspx?ik=41950568

The Condition Assessment can be found here: https://v3.boardbook.org/Public/PublicItemDownload.aspx?ik=41950569

Code, maintenance, and ADA updates would total about $1.677 million with a new gym costing $1.75 million. There would also need to be site modifications, but FEH did not have a cost estimate for those without consulting a civil engineer.

Up for Board vote was a FEH On-Site Design Workshop Charrette – Two Days (March 20 & 21), which would be a public workshop to develop, test, and evaluate all options, generate concept design and associated budgets for the elementary school site and building.  Four architectural staff and one civil engineer would be fully engaged in this process.  The outcome would be a recommendation from the ESPC and public to the School Board for a long-term plan and budget.

FEH would design and assemble report booklets illustrating the process and outcomes.  An electronic version of the report would be provided to the District.  Hard copies could be printed.

The proposed fee for this two day workshop would be $13,400.

McDonald stated the committee felt the workshop would be a great way to engage the community to find out what they want, beyond the committee and board’s thoughts.

All options would be considered–renovations to the existing school, building a new school, reconfiguring grade levels to other locations, etc.

Board President Larry Steffes said he would like more information and then the Board can say what they believe the community would support.

Superintendent Luke Francois reminded the Board that it charged a committee to bring back a community-based recommendation. “Now the Board wants to pull back and take control,” he said.

Board Treasurer Kelly Gundlach asked if the committee could move forward without the workshop.

Tucker stated that, in order to obtain expert knowledge, the committee will require additional data and information at some point in the process.

Some Board members expressed concern with possible low attendance numbers. McDonald stated that one of the workshop days is the same day as Parent/Teacher Conferences, so there would be a high volume of people coming through the building anyway that could stop and provide feedback.

Board Vice President Lisa Hay questioned the verbiage that would be used to promote the workshop, saying that if the meeting was called a pre-referendum meeting, attendance would increase.

Board Clerk Larry Dolphin had reservations about needed renovations at the elementary stating the building itself doesn’t mean much with regard to academic achievement, citing the district’s #2 state report card ranking.

Steffes added he wants to see data on the 5th grade moving to the middle/high school as a possible solution to the capacity issues at the elementary. Hay stated we’ve already surveyed staff regarding this and they’re against it. Middle School Principal Vickie Dahl also added there would be a domino effect in many ways from that move and it’s not as simple as just moving a grade.

Elementary Principal Matt Renwick cautioned the Board that, the more they continue to discount community opinion and participation, the less of it they will likely receive in the future.

Gundlach responded that this vote should not be painted in a negative light, citing her desire to want more time to study the issue.

The ESPC has its own website and can be found here: https://mineralpointschools.org/elementary-planning-committee/

(Go to the 19 minute 30 second mark. Note some of this portion of the video is missing due to a technical glitch)

— To begin the meeting, the Board heard the monthly Good News Superintendent’s Report from Luke Francois. The link: https://docs.google.com/presentation/d/1bLeM7AP4HMJsr9S1KcQ5WqiyiIgFt7r30TQi-LK92dw/edit?usp=sharing

— The 2018-19 school calendar was presented to the Board for a first review.

Option B: 6 staff professional development days, three days of spring break (two for staff), last day of school is May 31

Staff and families will be surveyed to see which option they prefer and that feedback will be relayed to the Board at the March meeting. (Go to the one hour, 33 minute mark)

— FEH presented the Board with bid documents regarding the middle/high school re-roof project and provided cost reviews before opening the bid process for vendors to submit proposals. (Go to the one hour, 14 minute mark)

— A report of the special education program by Francois included a report of student population in special education students, teacher to student ratios, cost analysis, and academic achievement. A link to the report can be found here: https://v3.boardbook.org/Public/PublicItemDownload.aspx?ik=41950576

Hay questioned if there’s been any pursuit of a family liaison, as discussed at a previous meeting. Francois stated he reached out to CESA 3 but had not heard back.

Francois also shared the revenue vs. expense history for the special education program.

In comparing to similar school districts with similar demographics, expenditures are at or near the top of our comparables.

Our special education academics are growing more than the state average.

“We are expending more money, but we’re also out performing,” said Francois.

— The Board discussed the Budget Development Timeline. To note, if approved, staff would come before the Board in April to ask for special consideration for desired purchases in excess of the $5,000 amount. (Go to the one hour, 48 minute mark)

— Superintendent Francois, Board Treasurer Gundlach, and Communications Director Joelle Doye recapped the State Education Convention they attended in Milwaukee in January. (Go to the one hour, 52 minute mark)

There are no students on these properties in the Waldwick Township, so no per pupil state aid will be lost.

Francois stated resolutions like these help districts clean up their borders so busses aren’t going across district lines to transport students.

— The Board was asked to approve a TEACH Grant funded Statement of Work for MPSD Fiber Construction Planning and RFP Writing.

Mineral Point is seeking to build fiber infrastructure to provide improved broadband services to the Mineral Point Elementary School.  MPSD will build fiber from the elementary to the nearest location of connectivity at the High School.  The route chosen will be based larger on the most cost-effective route and construction methods.

The Board voted in favor of approving the grant by a 5-1-1 vote with Steffes voting no and Hay abstaining. The grant will just provide future information on the project, not complete the project itself. (Go to the three hour, 15 minute, 15 second mark)

— The Board unanimously approved the resignations at the end of the 2017-18 school year of Dixie Dempsey, Director of Pupil Services and School Psychologist, as well as Tim Bauman, Orientation and Mobility Specialist. (Go to the three hour, 36 minute mark)

— The next regularly scheduled meeting is set for Monday, March 12 at 6:30 pm. 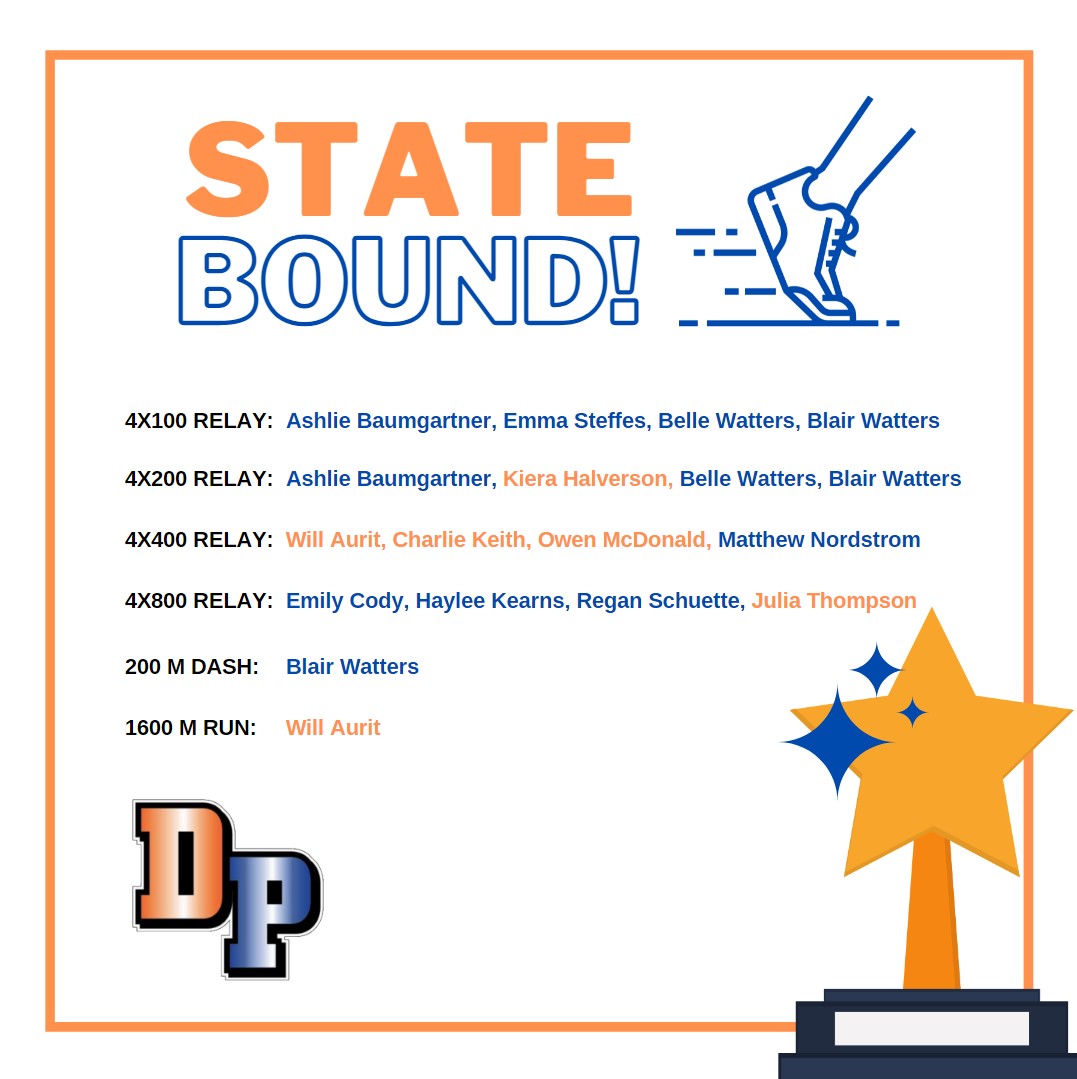