The Mineral Point School Board began its meeting Monday night by honoring three business named to the 2017 Wisconsin Association of School Boards Business Honor Roll. (Scroll past the video for more article text)

Farmers Implement Store has been a vital part of the Mineral Point Community since coming on the scene in 1981. They are an End Zone Club donor for the current Stadium Project. They are also key supporters of the Future Farmers of America with countless donations of funds and equipment for things including: fruit sale, livestock auction, oak savanna, mechanical systems class, and the group’s annual banquet. The District’s maintenance director also reports likely thousands of dollars saved over the years through generous equipment loans and donations.

Gorgen Funeral Services has been part of the Mineral Point Community for four generations since 1916. Most recently, they became an End Zone Club donor for the current Stadium Project, as well as donating to the small gym scoreboards.

The Mineral Point Opera House has been a beautiful part of Mineral Point since its opening in 1915. The latest manger of the Opera House, Parrish Johnston, has been fabulous in welcoming groups such as: student musicals, music awards night, choir concerts, senior scholarship night, and a documentary on the effects of screen time with teenagers. Parrish has also made a true effort to be actively involved with the school by attending school/community forums and school board candidate forums.

— Also to start the meeting was the Superintendent’s Good News Report by Luke Francois. That link can be viewed here: https://docs.google.com/presentation/d/1rRh89RS5GDZZn6E7-erTy-3FN3CRgZXxpA_zdKmWCl8/edit?usp=sharing

— The School Board election timeline was discussed. If any of the three incumbents whose seats are up for election are planning on not running for re-election, they must file non-candidacy by Friday, December 22 at 5 pm. The three incumbents are Larry Dolphin, Lisa Hay, and Julie Stephenson. Anyone wishing to run for office needs to have all paperwork completed by 5 pm Tuesday, January 2. Any questions, contact Angie Schubert in the District Office at 987-0740.

The dust collector should be installed later this week.

There were no bids for the secure elementary entrance remodel, so the deadline to bid has been extended to the first week of January, with completion requested by the end of July.

The roof leak exploration at the middle/high school building has been completed. The roof was opened up in six locations to determine what was causing the leaking issues. Consensus was reached to observable problems and an approach to solutions.

Kraemer Brothers was on hand at the meeting to go through a detailed report of what was found, including an estimate of probable cost that, if all the short term general repairs and water intrusion mitigation was followed, the budget would likely be in the $73,000-$100,000 range. This was just an estimate. Should the Board decide to proceed, final costs would be based on competitive subcontractor bids. (Go to the one hour, ten minute mark)

— At the October meeting, Francois presented the 2017-18 budget to the Board reflecting a shortfall of $139,000.  The Board responded with a request for returning and presenting a  balanced budget.  The District now presents budget amendments for action that will balance the budget for the school year.

There were two documents placed before the Board to illustrate the amendments. The first compares last year’s budget to this year’s and can be found here: https://v3.boardbook.org/Public/PublicItemDownload.aspx?ik=41469099

The second illustrates the amendments: https://v3.boardbook.org/Public/PublicItemDownload.aspx?ik=41487730

Because some of the items involved specific staff member salaries, the Board tabled this item to closed session. Following closed session, the Board voted 6-1 to approve the amendments. Busch voted no. (Go to the two hour, 13 minute, 15 second mark)

— The Board discussed the elementary school space evaluation.

Based on a recent report, classrooms are too small and noticeably so in the fourth and fifth grade.  Survey results from elementary staff share areas of greatest staff concern in the elementary building.  Options for alleviating space concerns were addressed in the survey.

Classrooms in the original building are roughly 725 square feet and in the new addition approximately 825 square feet.  Classrooms built for today’s learning needs for collaborative spaces, use of technology, and flexible furniture are a minimum of 900 square feet.

Elementary Principal Matt Renwick said that in the younger grades, space is generally ok because the bodies are smaller.

Before the Board was a request from Renwick of approximately $10,300 to purchase flexible seating for hallway areas, which is often used for small group or individualized instruction.

He stated the school is doing the best it can to be creative with the space it has.

The Board unanimously approved his request for the hallway seating. It also approved a committee to be formed that will study the capacity issue at the elementary and make a recommendation back to the Board. (Go to the two hour, 18 minute, 33 second mark)

— Board member Kelly Gundlach wished to bring back the Safety Committee’s report findings, seeking a list of order of importance.

Francois stated many of the items on the suggested list had funding issues attached to them, so the Board didn’t make any concrete action plans, but some things have been set in motion.

An update of what has been done to date, and what is currently ongoing, will be brought back before the Board. (Go to the three hour, 11 minute, 30 second mark).

— The Board heard information regarding the exploration of Health Savings Accounts. A guiding coalition of teachers, support staff, bookkeeper, and administrators have explored Health Savings Accounts (HSA).  Greg Kuelz, the district’s health insurance financial advisor from AFG, shared with the Board the basics of HSAs.  The coalition will next expand the presentation to include all staff in the coming weeks/months. (Go to the 32 minute mark)

— The approval of the Strategic Plan was tabled to December’s meeting due to the length of the meeting agenda. (Go to the two hour, seven minute, 33 second mark)

— The Board held a first reading to begin review of policies in the 200 series—Administration. (Go to the two hour, one minute, 45 second mark).

The Board also tabled policies 185 and 186 to be discussed further at a policy committee meeting.

The Board approved Policy 188 by a 5-2 vote with Stephenson and Gundlach voting no. The policy deals with Board member participation in meetings via technology. (Go to the three hour, 25 minute, 30 second mark).

— The Board approved the credit card statement and bills payable by a 6-0-1 vote with Basting abstaining. (Go to the three hour, 38 minute mark)

— The next regularly scheduled Board meeting is set for Monday, December 11 at 6:30 pm. 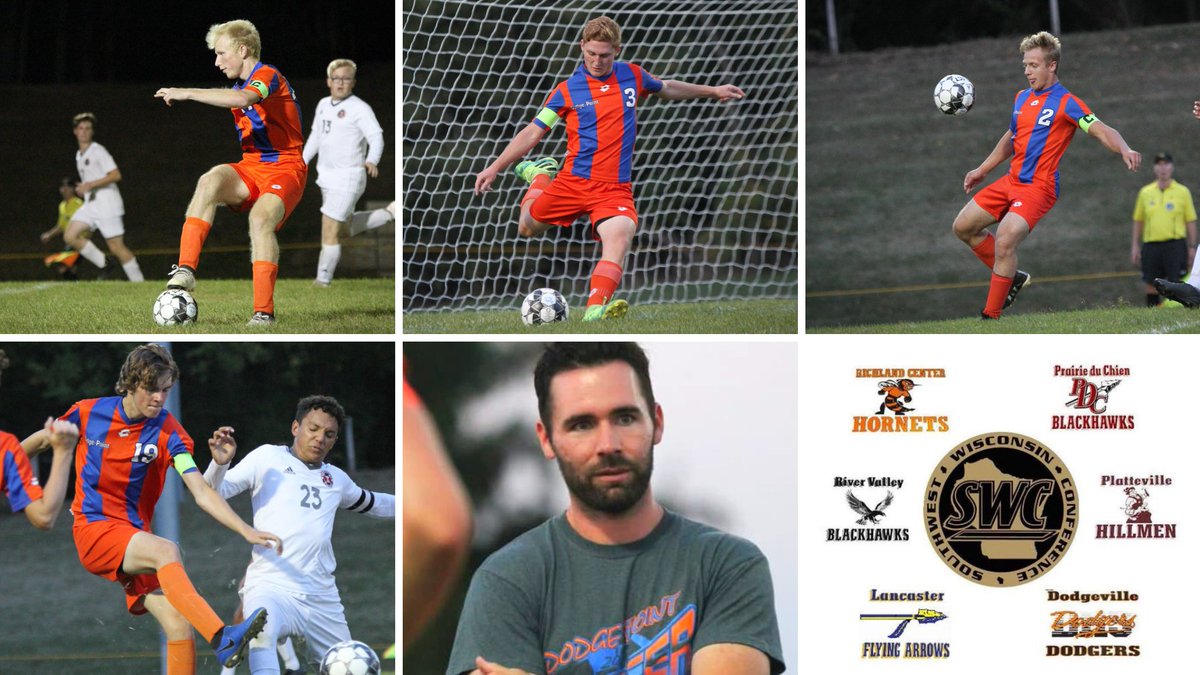 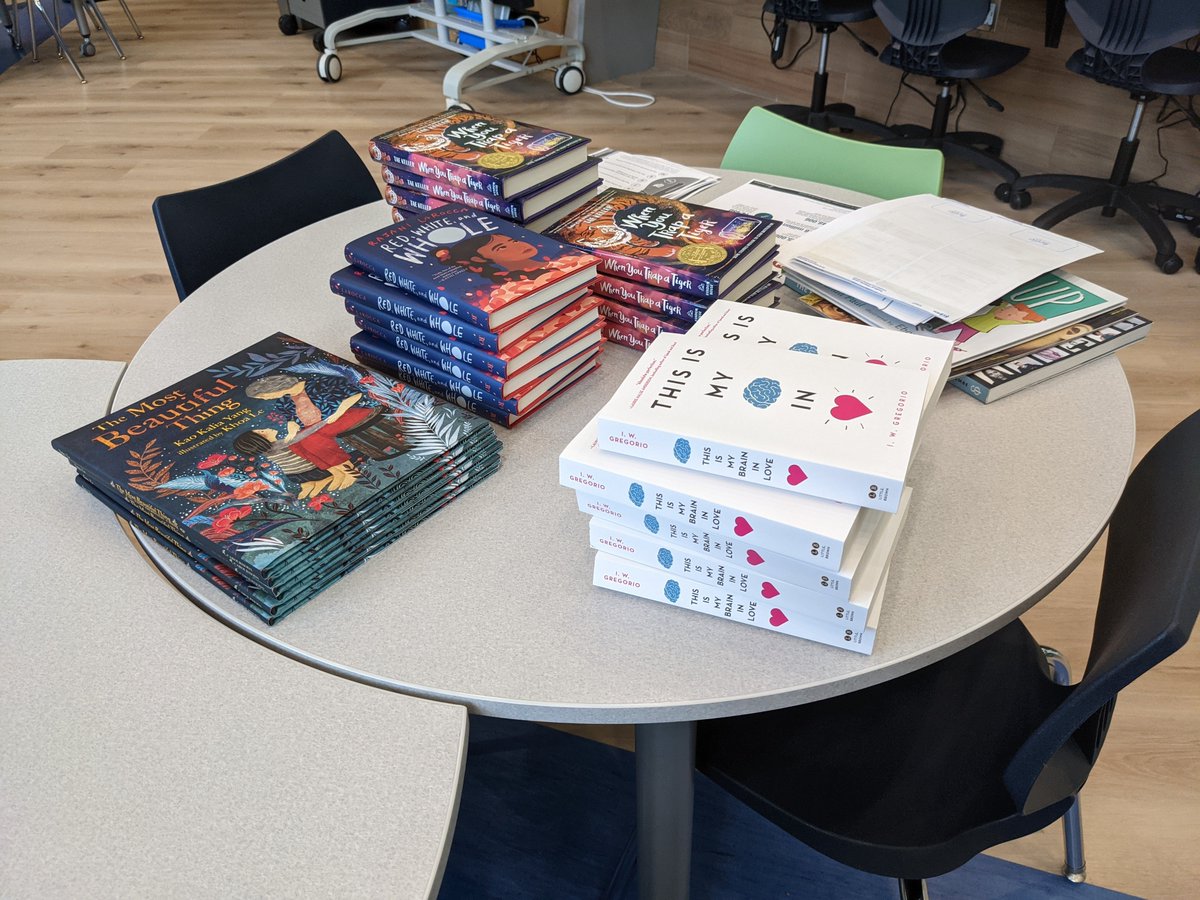 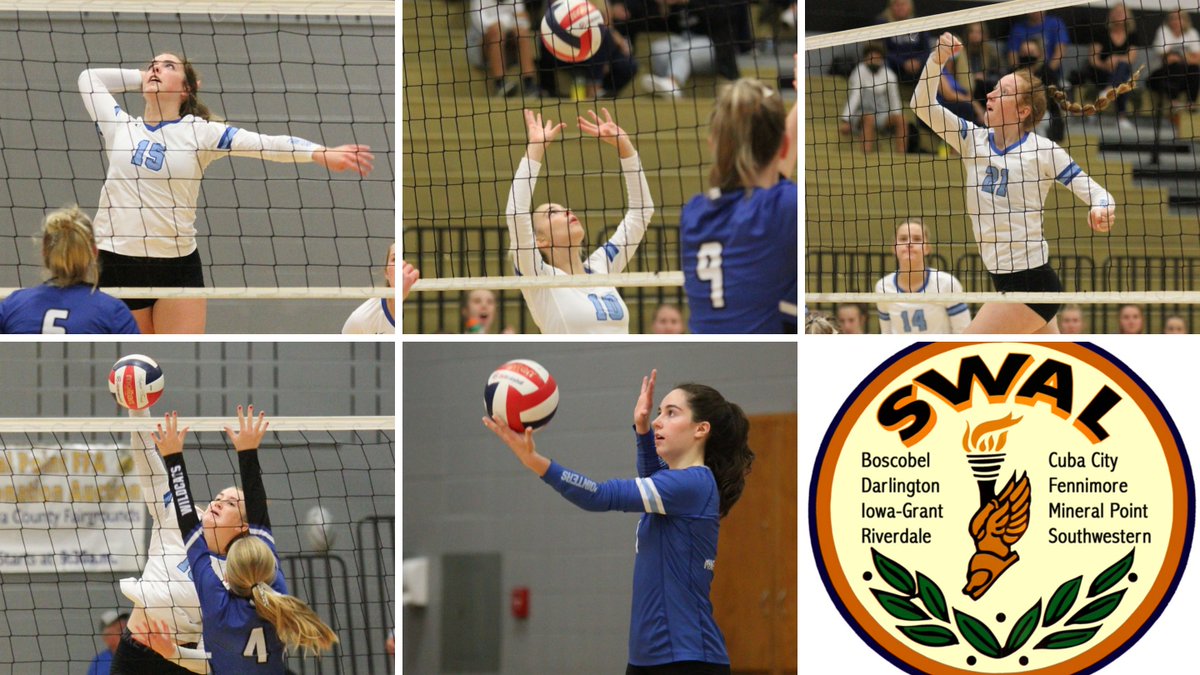