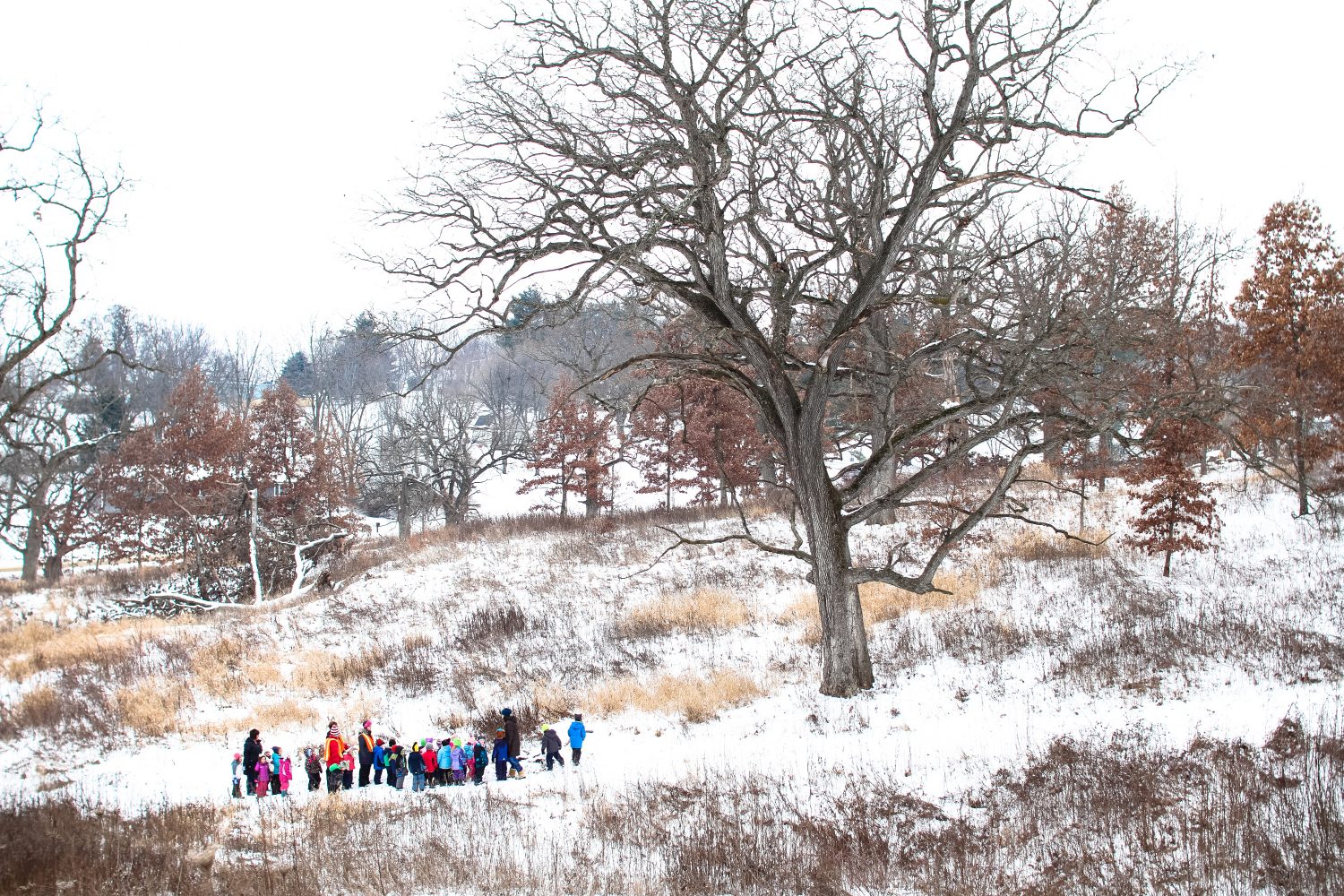 Once and again you meet a person that profoundly changes one at the core.  Such a person for me was Mr. Don Hawkins.

I met Mr. Hawkins six years ago while interviewing for the Superintendent’s position.  Mr. Hawkins was a representative on the community panel making the selection to replace outgoing Superintendent Terry Hemann.  I recall asking the community group what each was looking for in the next Superintendent.  Mr. Hawkins’ answer was wise beyond his young age of 89 years, and he launched my immediate respect for being a sharp-witted sage with a vast knowledge of Mineral Point.

My interactions with Mr. Hawkins over the next six years included planning for a referendum, serving on the library board, fellowship as a member of Kiwanis, and partners with the oak savanna.  Throughout, I found Mr. Hawkins to be an eternal optimist and a positive spirit with a true zest for life.  I considered him a friend and listened carefully when he offered me advice.

I visited Mr. Hawkins in hospice ten days before his passing.  Despite not having the best day, we talked through his lunch and well into his daily afternoon nap. His longing for home back in Mineral Point was evident.  He shared letters from students, a picture book of the oak savanna, and family photos.  We talked at length about his love for the Pointer community, protecting the oak savanna, and serving Mineral Point Schools.

As a former school board member himself, Mr. Hawkins turned the conversation to the upcoming school board elections.  He stated that each person running should be commended.  His words were resolute that there were no losers in the decision to run for school board.  I wholeheartedly agreed.

When it was time to part ways, I prayed for Mr. Hawkins, and he thanked me for coming.  I asked if I could call on him again and he shared he would like that, and I was welcome anytime.  Five days into our family’s spring break I learned that the opportunity to visit again would not be possible. Mr. Hawkins was at peace.

The next night Mr. Hawkins came to me in a dream, not once, but twice.  On both occasions, I pleaded with him in my dream to learn what message he wanted me to share?  What reason had he to come to me?  As I seldom remember dreams, I found his presence in a dream most perplexing.  In time I came to realize that there was no message to be shared.  Rather, I believe he came to share that he is well . . . and he is happy.

My short six years with Mr. Hawkins pales in comparison to those that knew him much longer. However, he lives in me, and his legacy will continue, for a life that touches others goes on forever.