The Mineral Point School Board met Monday morning to certify its school portion of the tax levy for the 2015-16 school year and also approve a resignation.

Video of the meeting can be found here: https://www.youtube.com/watch?v=myBPO0_87ww

The levy was the first item on the agenda.

Superintendent Luke Francois said two main factors contributed to the increased levy–the first being membership is down 32 FTE students, and secondly, shared costs are down $535,000.

“There is nothing more we could have done to mitigate this as we are carrying a similar budget and operations level as in year’s past,” he said. “Less state aid transfers the burden to local taxpayers.”

If you desire more information regarding the tax levy, including a ten year mill rate history and a tax breakdown per municipality in the Mineral Point School District, follow this link: https://v3.boardbook.org/Public/PublicItemDownload.aspx?ik=37782968

The second item on the agenda was approval of a resignation request from Brenda Steffes, Instructional Assistant, effective October 30.

This was approved unanimously.

The discussion included whether or not Steffes’ position would be replaced.

Francois said it is the recommendation of those involved in the Pre K/Early Childhood program, which Steffes worked with, that the aid position be filled.

“I encourage the board to visit the classrooms to see the needs that are there,” said Francois.

Kinch stated he believed the district did not need to spend money on the Pre K/Early Childhood program as the studies he has read show no educational benefit.

Hay stated she believes studies show just the opposite and Francois concurred.

“We lost 32 students this year,” said Steffes. “We cannot continue to keep the same employment rate and this is another opportunity to start that process.”

Lindsey stated he believes the board needed to fill the assistant role from a student safety standpoint.

Hay questioned if the public had been adequately notified that the board would be discussing staffing levels as all that was on the agenda was a resignation.

Francois stated, as per board policy, the superintendent can make a recommendation to fill or not fill a position, but the board can table it if desired.

A motion was made by Kinch to not replace the Instructional Assistant in the Pre K/Early Childhood.

This was passed by a 4-3 vote with Kinch, Basting, Dolphin, and Steffes voting in favor and Stephenson, Hay, and Lindsey voting against.

The next regularly scheduled board meeting is set for Monday, November 9 at 6:30 pm.

Mineral Point Football Retweeted · The Blue Crew
@mpbluecrew
Congratulations to #PointerNation's Brendan Lynch on being Named a Player to Watch in the SWAL Conference by @wissportsnet 👀 https://t.co/KGMQFXA1js
View on Twitter 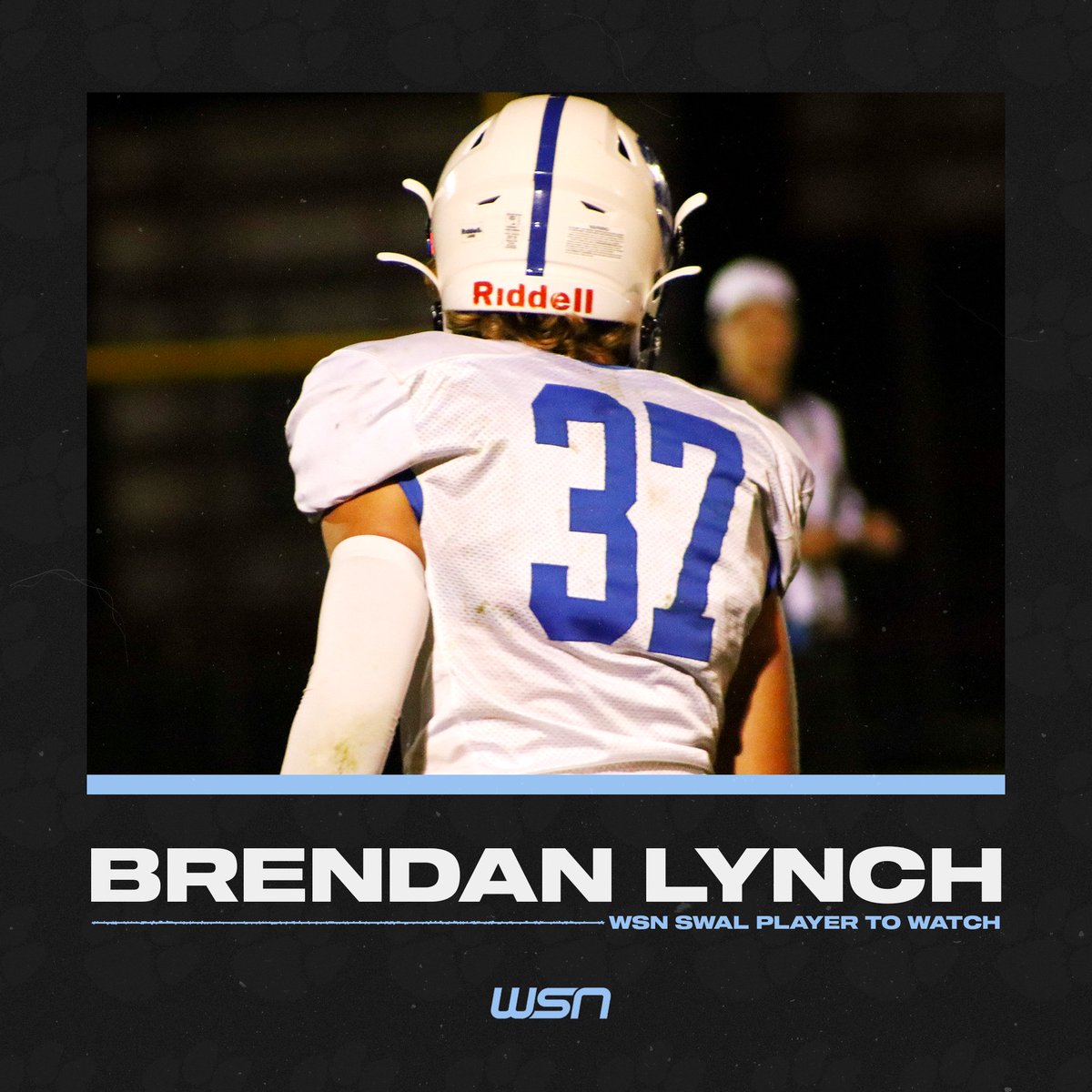 The Blue Crew · Monday, August 8th, 2022 at 12:00pm
@mpbluecrew
Congratulations to #PointerNation's Brendan Lynch on being Named a Player to Watch in the SWAL Conference by @wissportsnet 👀 https://t.co/KGMQFXA1js
View on Twitter 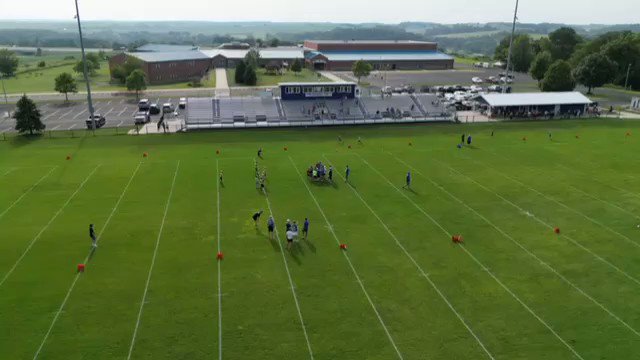