He spoke with senior class members about his role in Congress that serves citizens of Iowa, Lafayette, Sauk, Dane, Green, and Richland counties.

“Not all we do is fight,” said Pocan of the US Congress, and lists passing the budget as the main thing Congress is supposed to do.

Pocan, a Democrat, served 14 years in state government before going to the US Congress. He says his favorite part of his job is helping constituents, including making sure they receive the benefits they have worked hard for and are entitled to.

In Washington D.C., he has been assigned to the Budget Committee and the Education and Workforce Committee.

He explained to the students how he values advocacy and feels working to raise the minimum wage, reforming trade policies, and creation and retention of jobs are at the top of his list.

In addition, he spoke on the importance of education and believes the financial debt students are graduating college with is unacceptable.

Pocan earned a journalism degree, which he says has served him well because both his current job, and journalism, are “all about communication.”

Students asked questions of Pocan that dealt with the environment, drug testing for welfare recipients, education, and frontrunners in the presidential race.

Pocan encouraged students to become active in the election process, as he did as a child, if they have an interest in government, saying Mineral Point is in a perfect location, especially with the presidential race heating up nearby in Iowa.

He believes three main areas of emphasis government should be working on are education, research, and infrastructure.

(Article and photo by Joelle Doye) 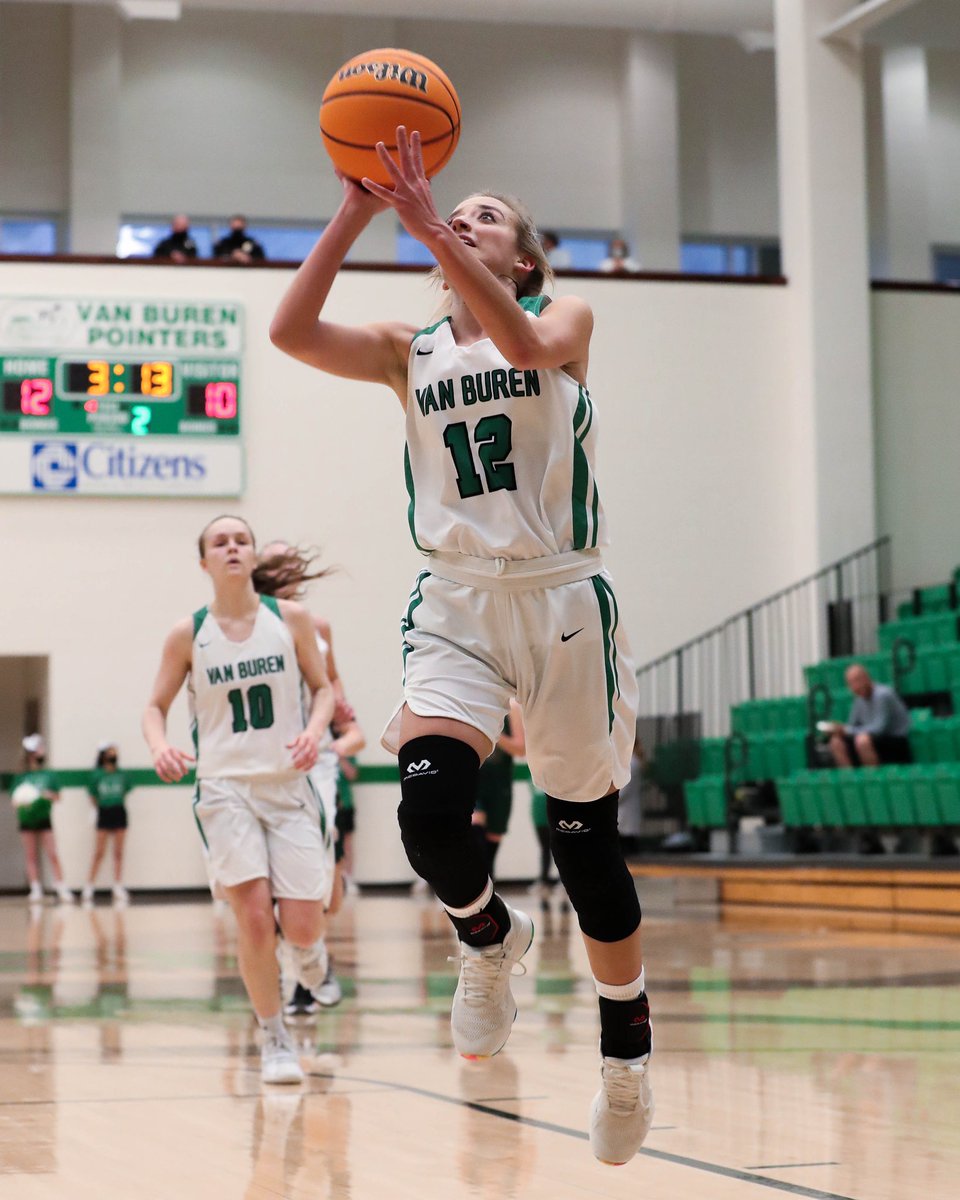 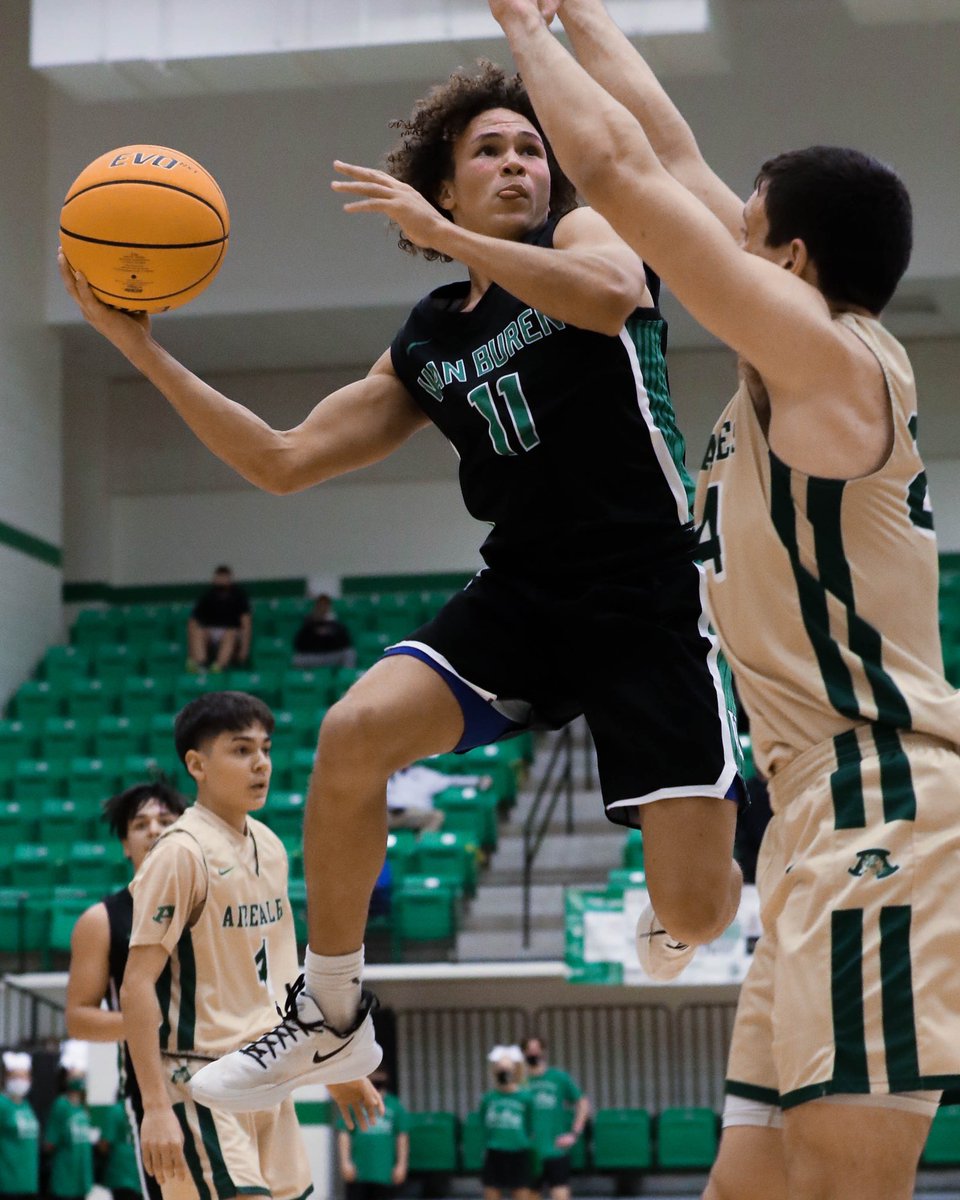