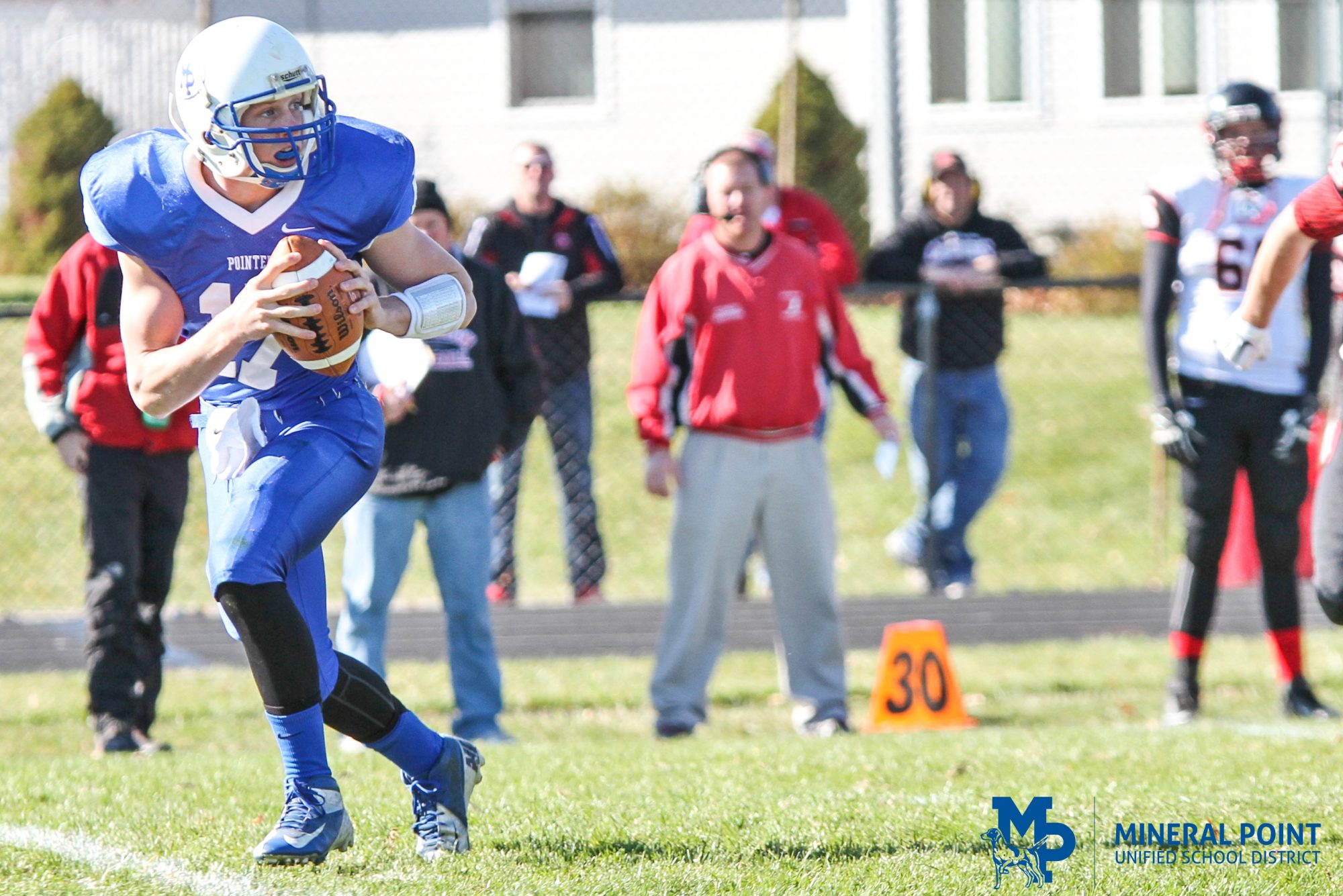 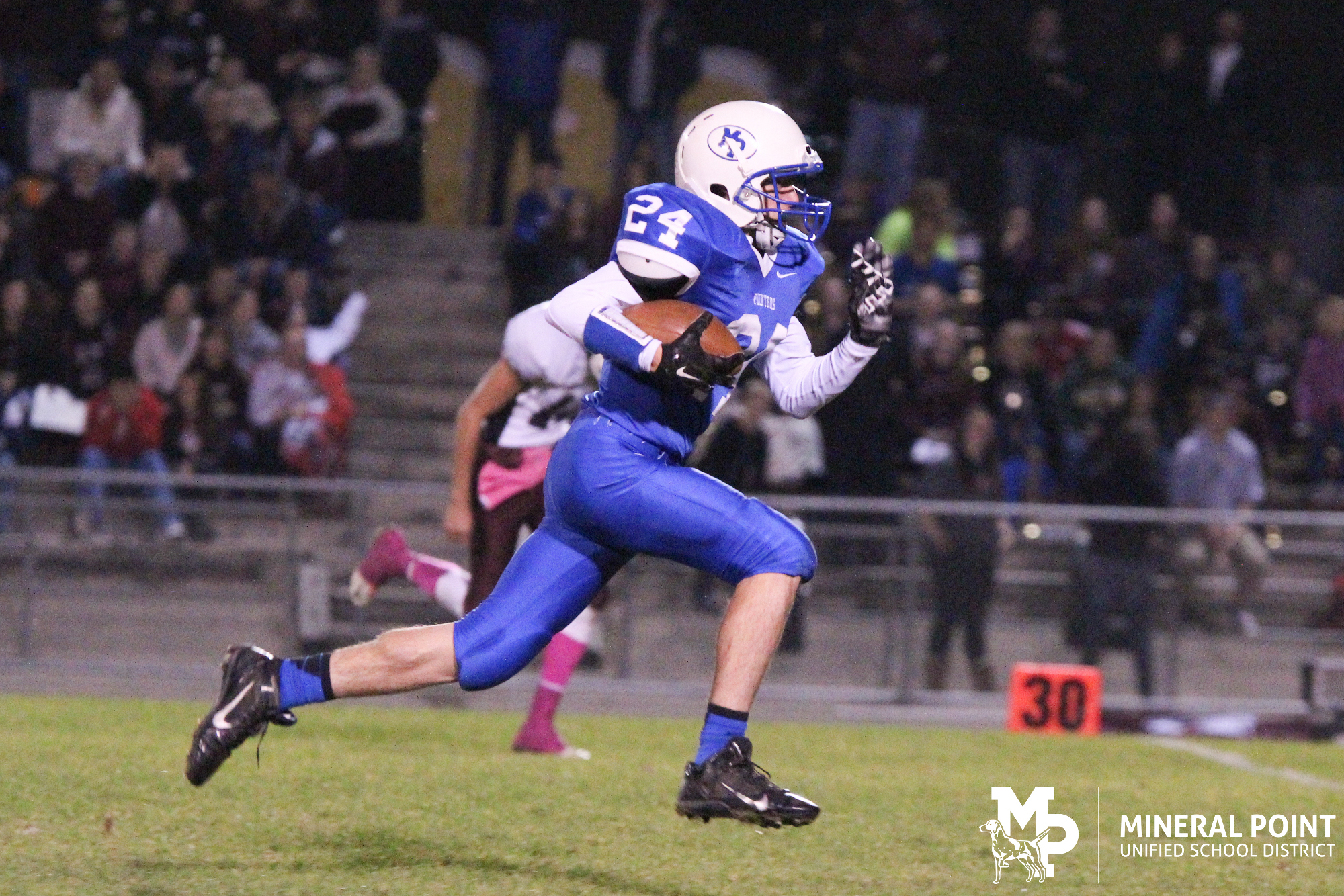 The mission of this combine is to provide an opportunity for high school football athletes to display their speed, power, strength, and agility skills before college coaches for the chance to further both their academic and athletic careers.

No more than two athletes per high school can be accepted.

Pointer head football coach, and MPHS guidance counselor, Andy Palzkill, is working with both student-athletes in regards to the scholarship available for this combine.

In addition, Pittz was also selected to the Don Beebe’s House of Speed Combine in Green Bay Saturday, April 25 and May 2.

House of Speed’s philosophy is based on the principles used by Don Beebe in his nine year record setting career in the NFL with the Buffalo Bills, Carolina Panthers, and Green Bay Packers. Morals, values, work ethic and a never-say-die attitude helped Beebe compete and succeed in the NFL. House of Speed wants to instill the same passion into a new generation of athletes by motivating and building character.

Pittz was named the SWAL Conference Offensive Player of the Year this past season and Blume earned honorable mention SWAL honors.