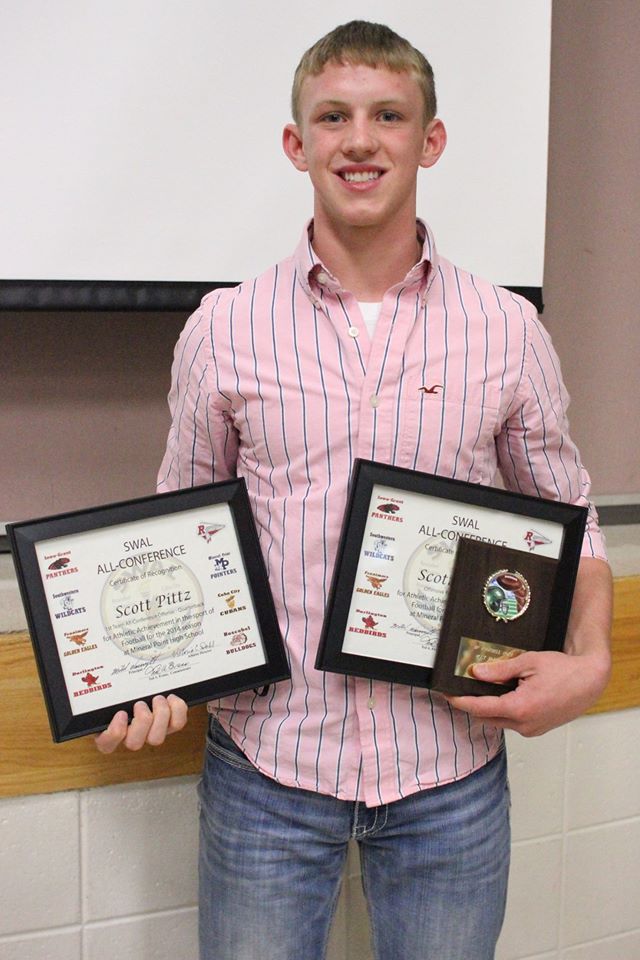 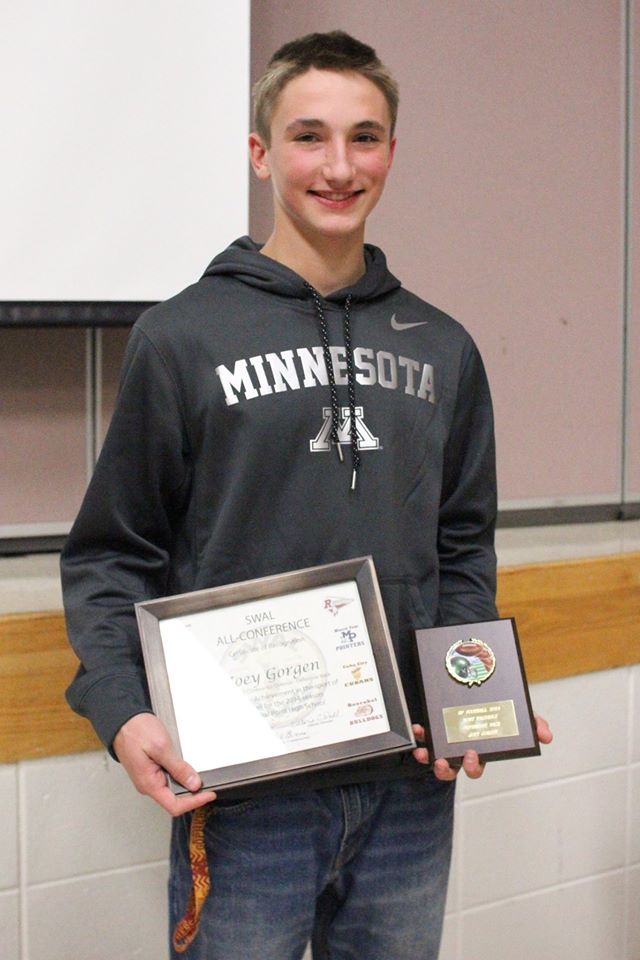 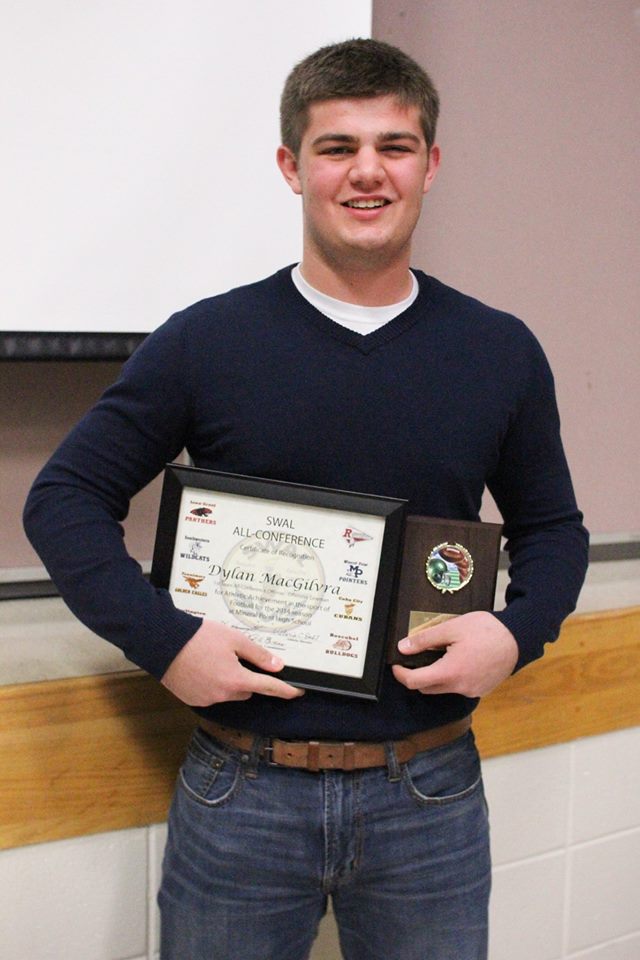 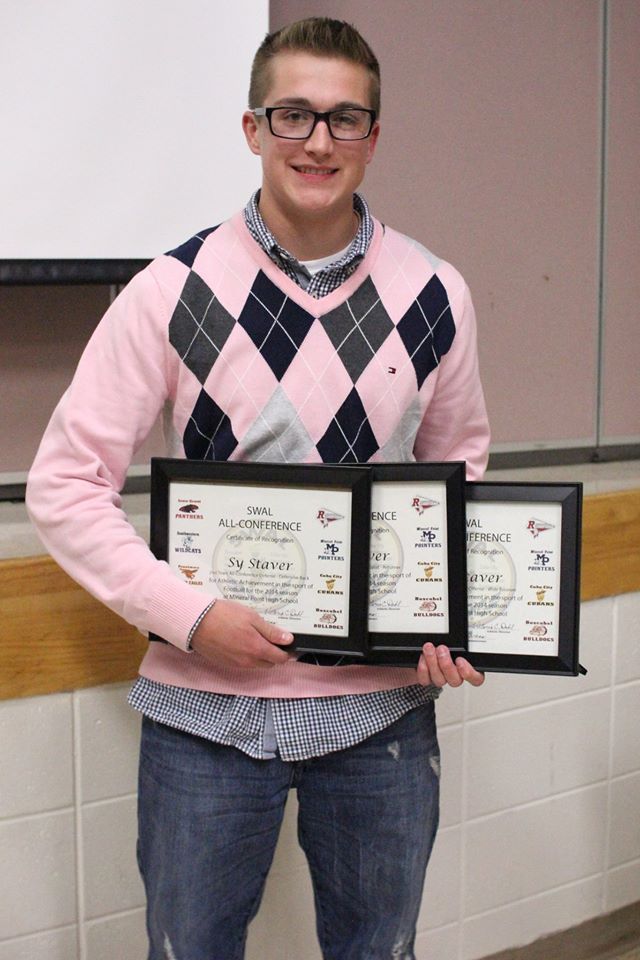 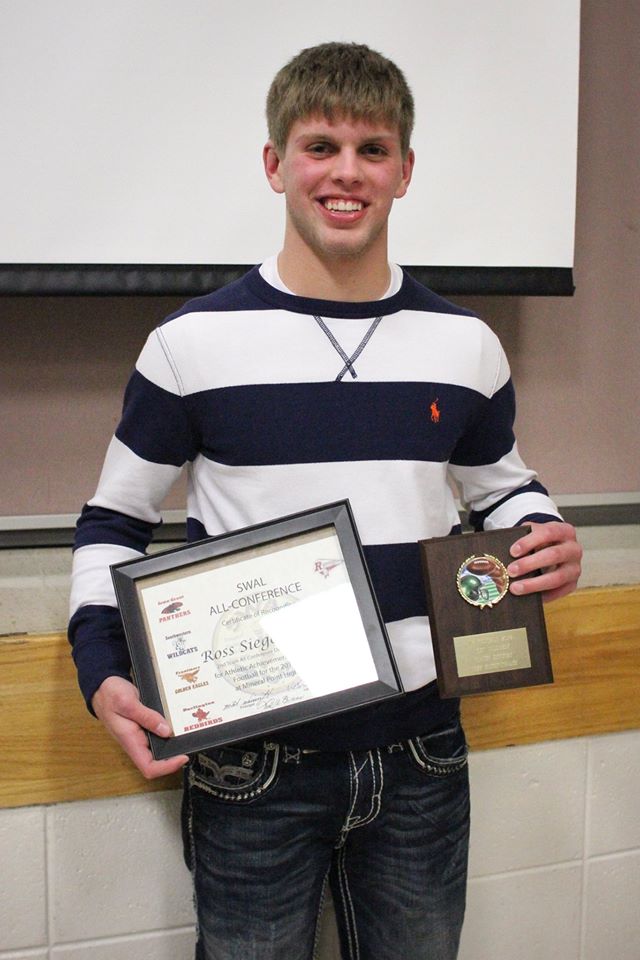 Scott Pittz earned the prestigious title of Offensive Player of the Year in the SWAL.

Managers Curtis Cox, Gabe Sporle, Will Straka, and Jimmy Tibbits were thanked for all of their hard work during the season.

All guests enjoyed cake and ice cream provided by the Gridiron Club. 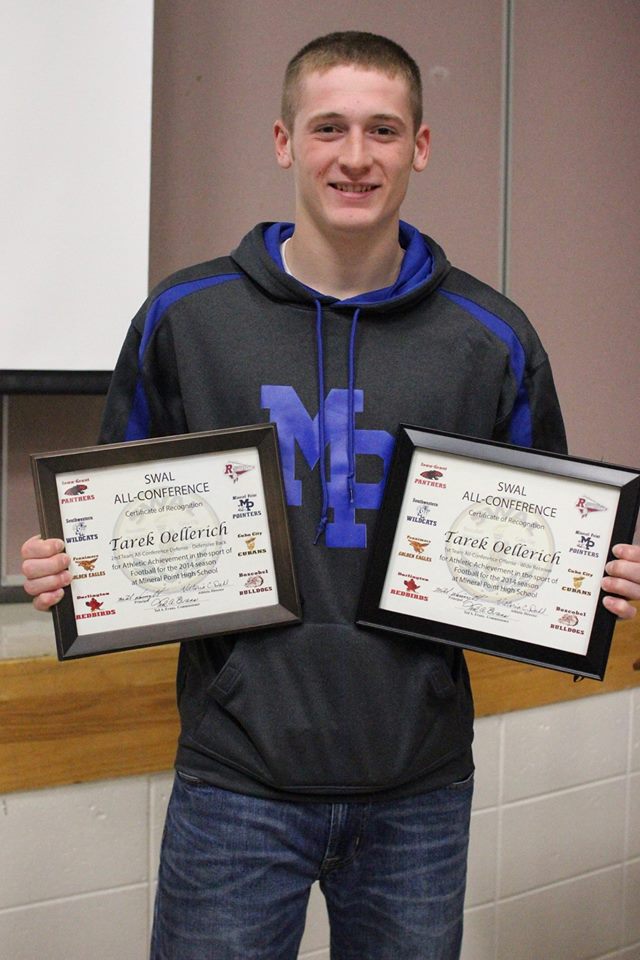 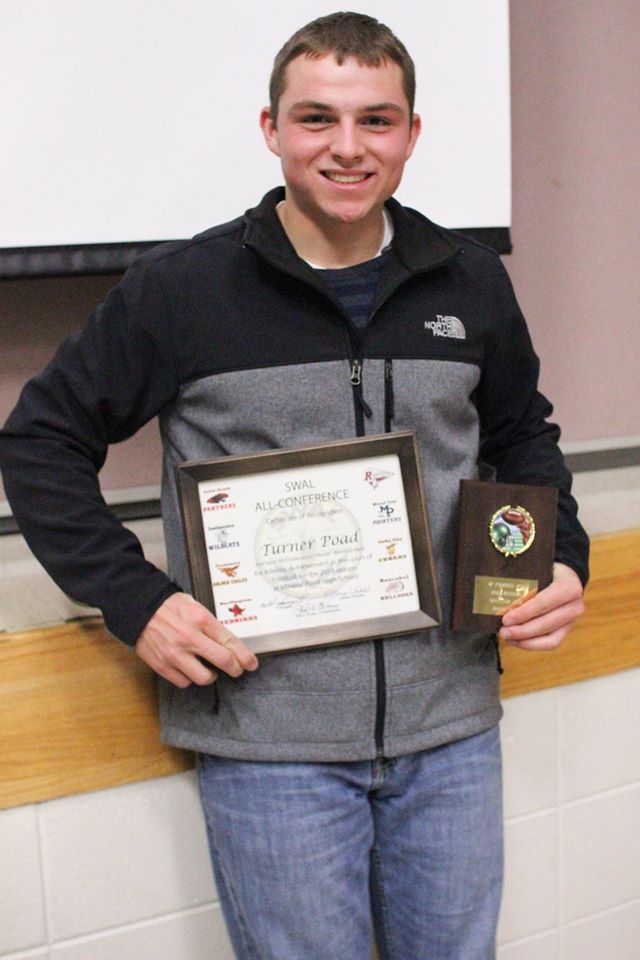 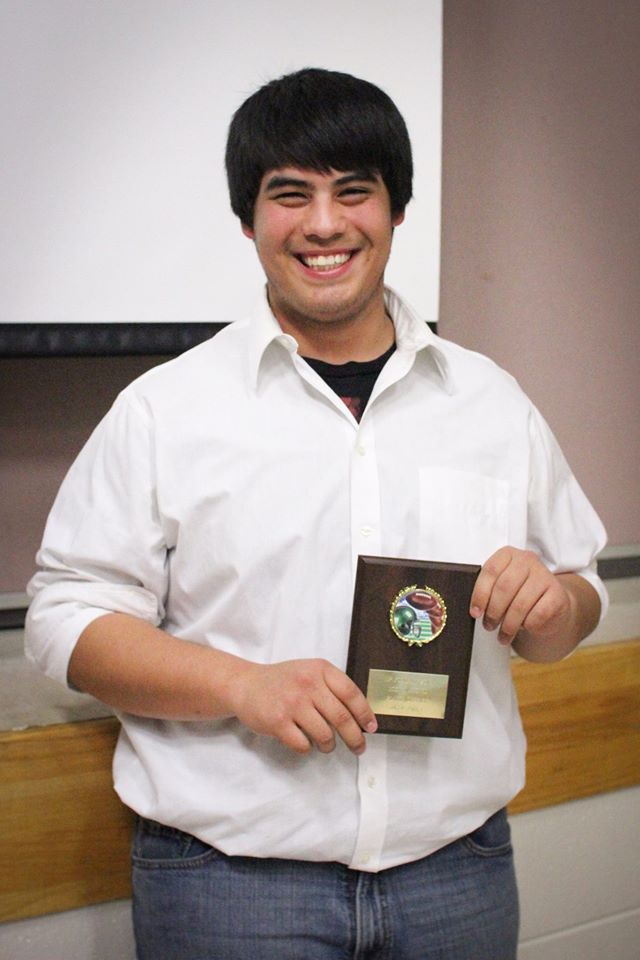 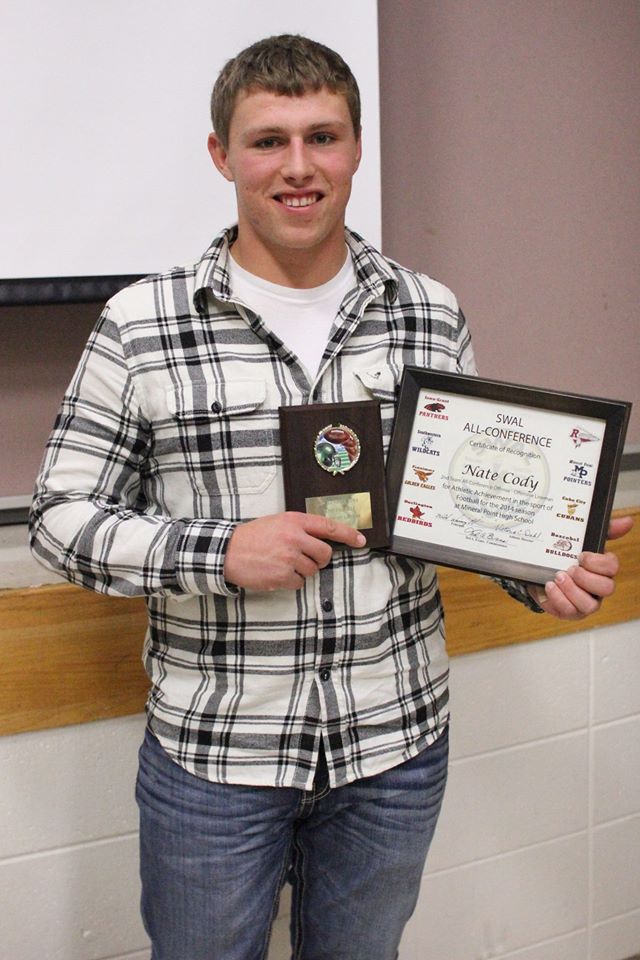 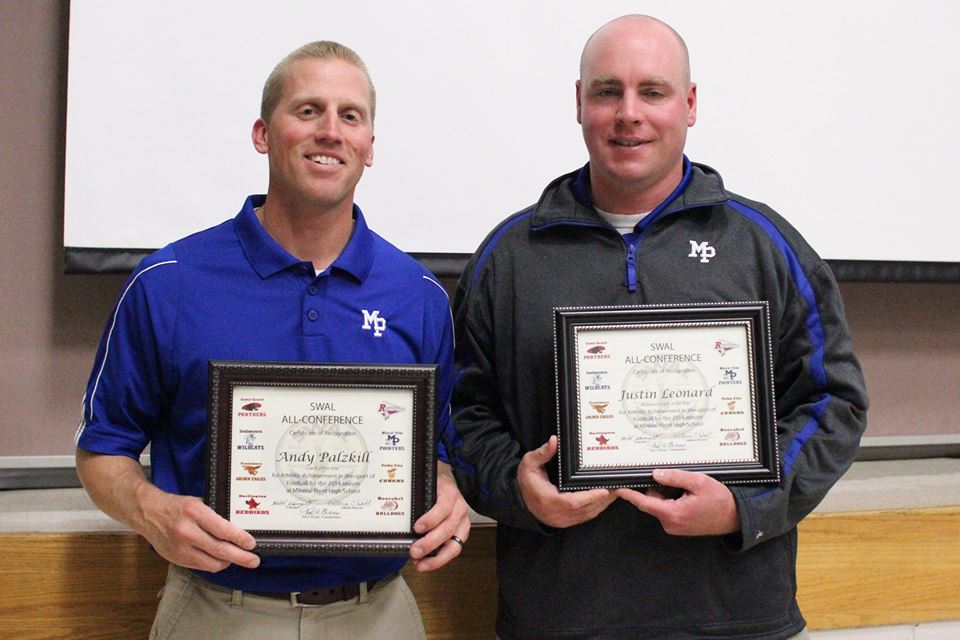